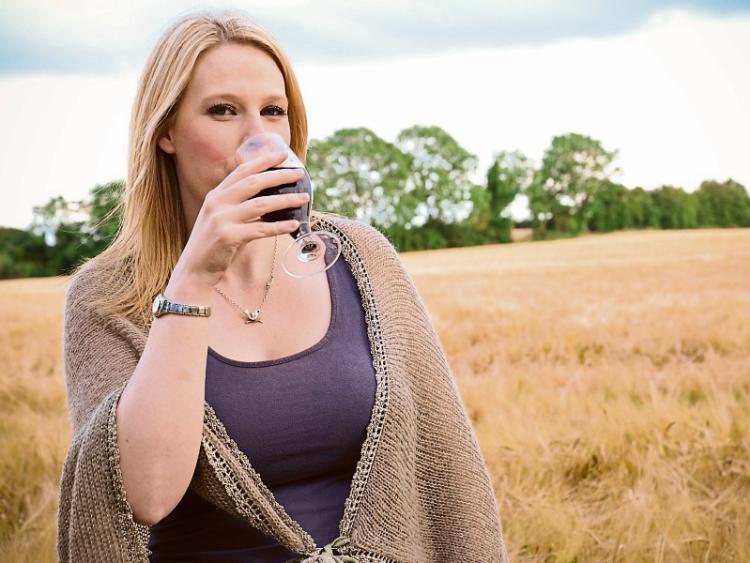 A craft beer brewer, and Leinster Leader columnist, from Kildare town has been chosen as one of 14 new emerging food champions for Failte Ireland’s Ancient East.

In her new role, Judith Boyle of Two Sisters Brewing will help represent the importance of food to tourism and visitors to Ireland.

Judith Boyle runs the family pub Boyle’s Bar and off licence in Kildare town with her father - and she and her sister Susan brew their own craft beer.

The pair also write a weekly craft beer column for the Leinster Leader..

“I was nominated for the position alongside 400 other people,” Judith said.

“We now all have projects to initiate food and drink festivals in our areas and highlight other producers locally.” The sisters began brewing their honey infused beer a few years ago.

The honey comes from the hives of their father Jarlath, who is a keen beekeeper.

The food champion says she has “a resounding passion and actively influence and shape the future food tourism in the region”.