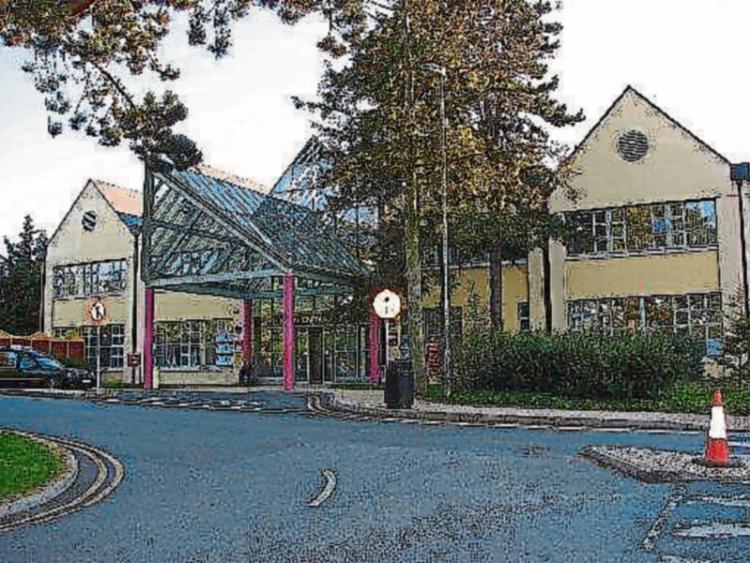 A local TD has called for dedicated A&E department at Naas hospital for patients suffering with mental health problems.

“We’ve heard story after story recounted from patients presenting to general emergency services with many leaving hours later, without being properly treated,” said Deputy Fiona O'Loughlin. She said she had spoken to organisations who deal with mental health including Hope D.

“Even the addition of nurses with psychiatric training is not going to properly address the crisis in mental health services. I believe it’s time we introduced emergency services at psychiatric units within the hospital services. People experiencing suicidal feelings are going to Naas Hospital and leaving hours later without any proper medical attention.

“Across the corridor from A&E is Lake View. The A&E Department in Naas Hospital is essentially a centre catering for physical injuries and emergency illness. Would you expect a person with a broken limb or organ failure to present themselves to a psychiatric unit? I believe the triage system is a stressful process for people who are already presenting with excessive anxiety or self-harm tendencies.”

Jim Brady, Chairman of Hope D, emphasised there are no out of hours services for mental health emergencies, accept for the Samaritans, hence people attend their nearest A&E.

“However, the chances of having a qualified psychiatric nurse or doctor on duty is quite limited. While the Department of Health is looking at putting psychiatric personnel in place within A&E teams, this is not the answer.

“For us here in Co Kildare, Lake View in Naas needs a stand-alone A&E service — that’s the only solution. Also, more funding is needed to support voluntary services like Hope D which has recently engaged a fifth counsellor to meet the increasing demand”.

When asked how much such a unit would cost, Deputy O'Loughlin said she wouldn't have the full cost until she puts down her parliamentary question for answer.

A HSE spokesperson said responsibility for Lake View rests with the HSE's Community Health Organisation rather than with Naas General Hospital.

“In terms of the treatment received by patients with mental health issues at NGH the following is the position: All patients attending the Emergency System are triaged using the Manchester Triage System and treated based on clinical priority,” it said.