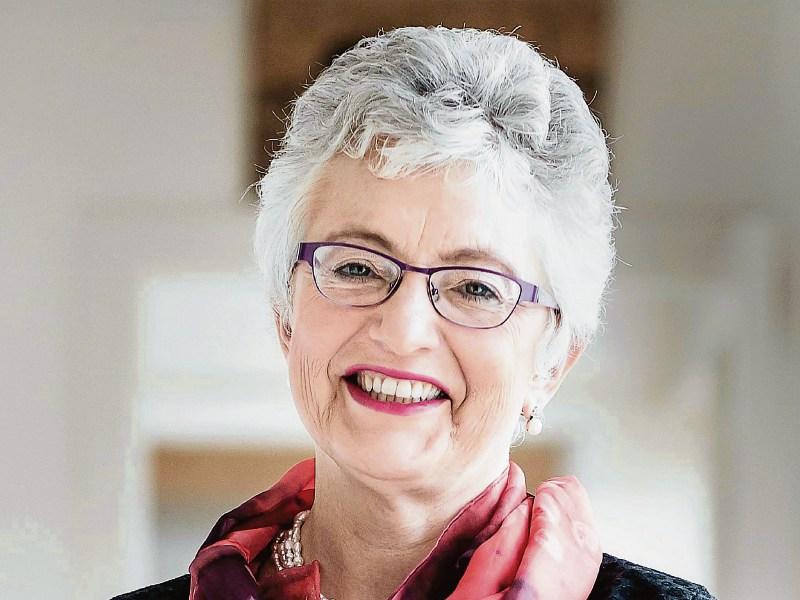 Minister for Children and Youth Affairs Dr Katherine Zappone TD will be in Kildare town to officially launch the new Kildare Town Youth Hub, The Hive this Thursday, June 23, at 6pm.

After gaps in relation to youth provision were identified in Kildare Town in 2010, funding was secured to refurbish the old Post Office premises from a range of sources, with primary funding coming from Kildare County Council and Department of Children and Youth Affairs, with other funds coming through Tusla.

The Hive Youth Hub opened its doors in September 2015. It targets young people aged 10­25 years through a range of youth activities, services and programmes. There are approximately 100 young people using the facility on a weekly basis. Kildare Youth Service and Kildare Town Youth Project, moved from their former location in the town and are anchor tenants of the Hive.

They have increased the numbers of young people engaged with KYS by 100% since transferring to the Hive, largely due to the quality of the premises and central location.

A range of short and long term users are now using the Hive as a space to run services and supports for young people. They include two new youth clubs, Foroige and the No Name Club. A new four month targeted programme for young unemployed people (18­25 years) is now running three mornings per week. In addition, the Hive has been used for training and programmes.

A volunteer led youth cafe will open in September, and a range of summer programmes are also planned.