Marilyn's mystique sure to draw fans to Newbridge 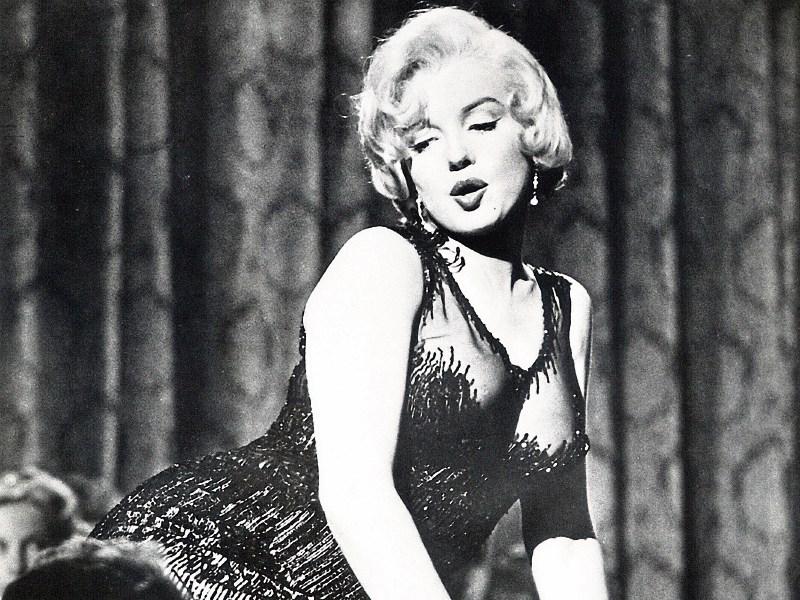 Marilyn Monroe was a bombshell who was the epitome of screen glamour, and even 54 years after her untimely death her mystique continues to enthrall fans.

That’s why large crowds are expected to visit Newbridge Silverware’s Museum of Style Icons next month to see one of the largest collections of the star’s personal memorabilia.

Fans will be able to see the sheer beaded and sequinned dress she wore as she sang I’m Through With Love in the 1960 comedy Some Like It Hot (pictured below).

Other items of note include a white satin gown she wore in The Prince and The Showgirl, and a stage costume from There’s No Business Like Show Business.

The famous pink wiggle dress the star wore in the 1953 thriller Niagra will also be on display.

The collection is being brought to Newbridge by Los Angeles-based auction house Julien’s, which has brought several previous Hollywood exhibitions to the Kildare venue.

The exhibition will be open free to members of the public from Saturday, June 25, to Monday July 25.

The collection, which is a mix of items from private collector David Gainsborough-Roberts, the estate of acting coach Lee Strasberg and items from Monroe’s own estate, will go under the hammer in California this November. It is currently on display in London.

This collection also includes tangible items left behind to mark both simple and remarkable moments in Marilyn’s life and career, from a taxi receipt dated February 2, 1960 listing the trip details as simply “From: 904 To: 20th Century” to a cheque dated July 25, 1952 written in Monroe’s hand to her mother Gladys Eley in the amount of $150.00 endorsed by her mother signed, “Mrs. Gladys P. Eley”.

In addition to household, food, fur, books, beauty, and clothing receipts, there are tax documents listing the star’s expenditures in great detail, a collection of recipes given to her by friends, and of certain interest is her 1962 chequebook containing the filled out stubs of every cheque written from her account in the final year of her life.

Commenting on the arrival of the exhibition William Doyle, CEO, Newbridge Silverware said: “We are honoured to welcome this unbelievable exhibition to the Museum of Style Icons. This will be the most noteworthy collections of Marilyn Monroe memorabilia in the world and is a must-see for not only Monroe fans but anyone who is a fan of the golden era of Hollywood.”