There are enough charity shops in Naas, says councillor 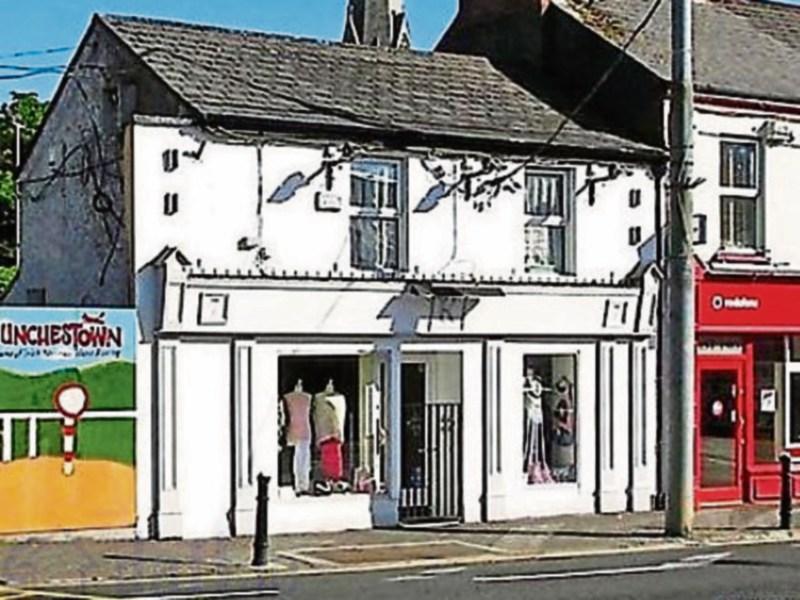 The site of one of the charity shops in Naas

There are enough charity shops in Naas, according to a councillor.

Sorcha O’Neill requested that a cap be placed on the number of shops in the town which, she said, currently stands at eight. “I’m not trying to stifle charity shops but there are a quite a lot and this impacts on those who are paying rates. This is about having a balance in retail (outlets),” Cllr O’Neill told a Naas Municipal District meeting.

Kildare County Council pointed out that a charity shop represents retail use and is acceptable where retail business is permitted in Naas. And a change from shop to charity shop does not breach the planning regulations.

However KCC accepted that in general the “retail character” of a town can be adversely affected by “dead frontage or lower order retail uses”.

The council said that the 2016 development plan for Naas will support an emphasis on “higher order comparison retail and a rich mix of uses”.