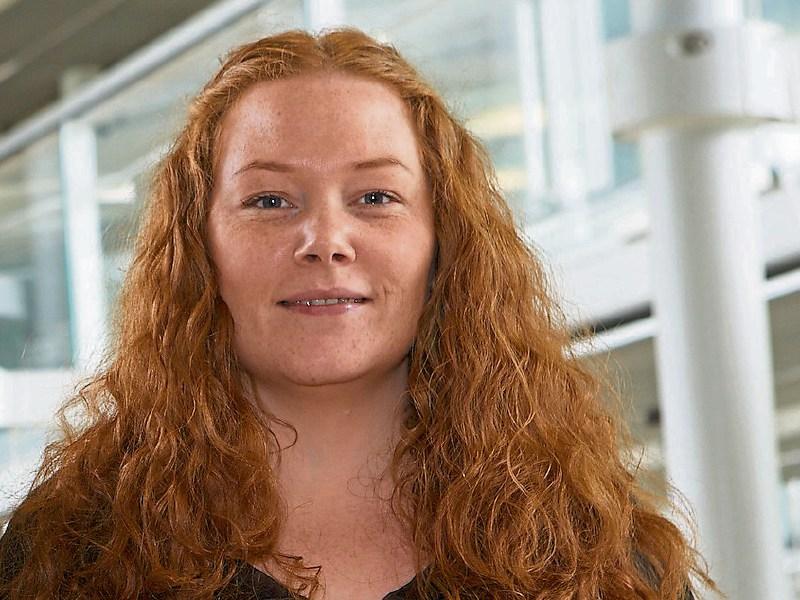 A second lake has been built behind the Newbridge Family Resource Centre in Lakeside/Dara Park to cater for excess water and flooding during storms, council officials have said.

Cllr Joanne Pender (Ind) told last week’s Municipal District meeting (May 18) that residents were wondering what was happening and why a second lake had been built.

Officials explained work on the Dara Park Surface Water Scheme is ongoing in conjunction with the Office of Public Works (OPW).

It said the design includes the construction of a detention basin in the green area behind the resource centre. It said this basin will allow for overflow of storm water from the existing lake should a storm occur of significant strength. The likelihood of a storm with that kind of rainfall occurring would be once in 100 years.

The report pointed out there will be no visible water in the basin unless such a storm occurred. It also said it will be landscaped amenity.

A drainage channel is also being built.

“A landscaping plan has been designed which will include for the land in this area to be gently sloped, with tree and bulb planting proposed around the green. This plan has been presented to local residents for their input, including maintenance requirements and the council has received positive comments,” said the report.

It added that once the scheme is completed, the council can issue letters of comfort to residents regarding the level of protection against flooding provided by the scheme.

Cllr Joanne Pender acknowledged the recent presentation wasn’t well attended, but said those who were there thought the information supplied was very technical. She said the next meeting with the residents was not until July, however she asked if someone from the council would meet with them in the meantime to explain what was happening.

One of the officials said he would go back and see what could be done.