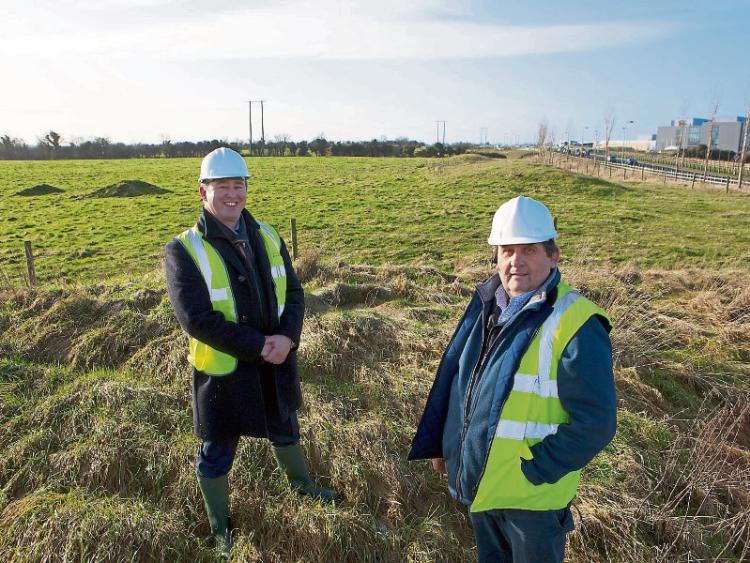 Contingency plans will be put in place to accommodate second level students seeking a place in the new Naas second level school — if it doesn’t open next year.

Naas Community School principal Ciaran Keegan is confident that all students will be accommodated and, if necessary, arrangements will be made by the Kildare Wicklow Education Training Board to make places available.

It is hoped that the school will be open in September 2017 but this could be delayed by any number of factors including a possible delay in granting planning permission. Permission is due to be granted for the multi million euro project on June 21 but submissions and requests for additional information could stall the project.

Fianna Fail TD James Lawless said he will raise the issue in the Dail if political pressure is necessary to speed up the development. Dep. Lawless, who is also chairman of the school’s Board of Management, said the school is needed for people living in Sallins, Johnstown, Kill, Eadestown and Rathmore - as well as Naas.

“There are excellent schools in Naas but this is needed on the northern end of the town because the other schools are located further away in Naas. It will be a very modern school with a new architectural design and it will be easily accessible for a large number of people living in places like Monread,” said Dep. Lawless. “I don’t anticipate any problems but there is a need to ensure that the project progresses as quickly as possible, not least because the current school building will be a primary school in the long run.”