Vistors flock to Newbridge from all over the world 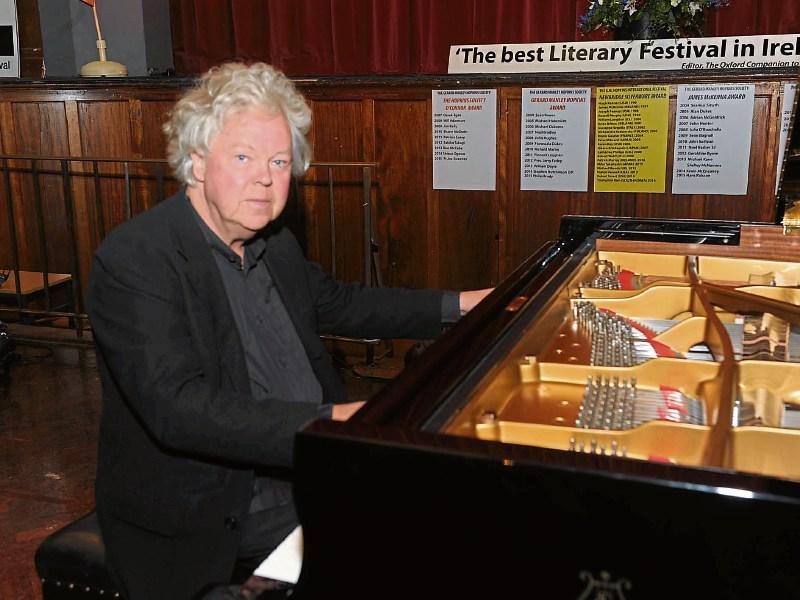 Dedicated to the memory of the late Cllr Willie Crowley, the Gerard Manley Hopkins Festival 2016 promises to be as entertaining, enlightening and enjoyable as ever.

“Once again participants will travel from all over the globe to attend. For the first time a representative from Mexico, Mario Margin, Professor of English, Translation and Comparative Literature will be in attendance,” said the organisers.

The festival runs from Friday, July 22 to Thursday, July 28.

“One of the highlights of the festival is always the trip to Maynooth University followed by the Festival Banquet in the Pugin Hall.”

Teresa Redmond (NUIM Hopkins Society) will welcome guests to Maynooth while Terry Dooly (NUIM) will give a brief history of Maynooth and Carton House. This will be followed by a guided tour of the 1916 Exhibition at Maynooth and the Russell Library. Jeanne Morell Walsh (NUIM) will bring guests on a short tour of the College Chapel.

A sherry reception and music will precede the banquet. The festival committee is very pleased to report the British Ambassador, HE Dominick Chilcott, and his wife Jane will once again be in attendance.

“They have been wonderful friends to the festival since their arrival in Ireland but, alas, the Ambassador will shortly be reassigned so this will probably be the last time they will be able to attend,” she added.

This year’s Irish Music Night will feature Tomás Poole and his group Cathán. They will be supported by Conor Mahony and Peter Byrne.

The event will take place on Wednesday July 27 in Newbridge College Theatre. Tickets cost €15 and may be purchased on line on the Festival website. Tickets for the Classical Concert featuring Hans Pålsson, renowned Swedish pianist, may also be purchased online. For further details log onto the festival website - gerardmanleyhopkins.org.

Tickets for NUI Maynooth may be purchased online on the website and are priced at €35 each. All are welcome.