Historian calls for inquiry into location of Rathangan castle 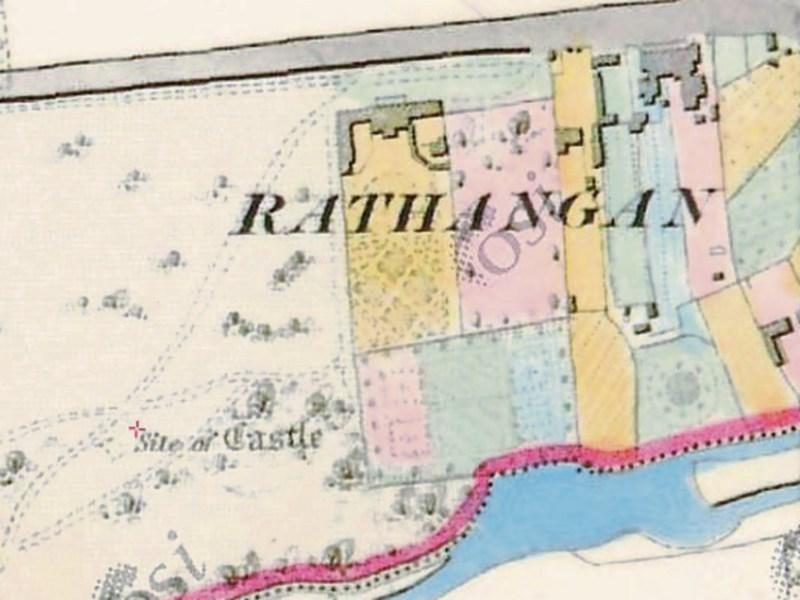 A local historian wants an archeological investigation into the location of Rathangan Castle to take place prior to the construction of 72 proposed houses at the Rathangan Lodge site.

Jack Kinsella has applied for permission to build a residential development on the Bracknagh Road.

A decision is due by Kildare County Council on June 6 and members of the public could make submissions until last week.

An archaeological assessment has been submitted by the applicant in relation to Rathangan Castle. It proposes a conservation architect be hired to monitor topsoil removal and other ground works.

It said if any discoveries are made, the work should be stopped in the vicinity until the various authorities are consulted.

However, Rathangan historian, Seamus Kelly, who also worked on the Woodquay project, points out the exact location of the castle is not known.

“I would like to see an architectural exploration followed by an excavation prior to building,” he said.

“ I have nothing against the development but you don’t excavate with bulldozers, you use forks and spoons. I am calling for them to map out a ground plan for the castle and its walls.”

“Find the structures, preserve them as ruins and put a proper name plaque up and let people go in and see them.”

“It’s as much a part of Rathangan as the Rath and a core element of the Rathangan medieval and early medieval village along with the Church, which was where the Church of Ireland is today,” he added.

There are references to the castle on the 1840s first edition 6” Ordinance Survey map and there are eight references to the building in the book History of the 11th Earl of Kildare 1537-1586 which indicates its importance.

Kelly also refers to the castle in his book Ramble in Rathangan.

The last known reference was found in The Development of Ireland 1598. Kelly points out this research indicates it was founded in the 1300s and ceased to be lived in after 1598.

“It was a living, working castle and it played a huge part in the action during that time.”

He asks where the shards of pottery that were found are today. He questions why the site was listed for protection in the 2002 Rathangan Local Area Plan but omitted from later plans. He also points out that coins dating from the 18 century were also found there by locals.

Seamus Kelly will give a talk on the history of the castle on Sunday May 29 at 11.15am. Venue to be decided. All welcome.