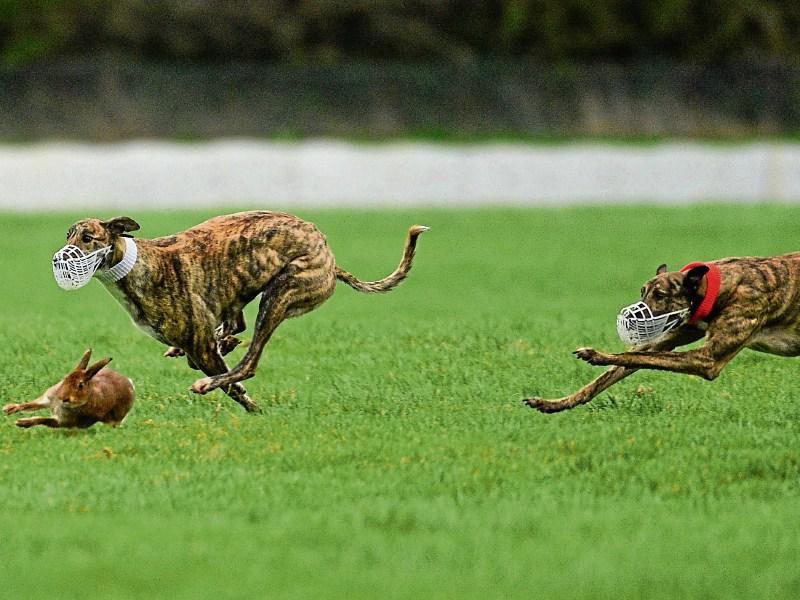 Picture from the Irish National Coursing Meeting in 2014

Gardai have pledged their support for local coursing clubs to help them clamp down on illegal hare poaching.

Superintendent Martin Walker said he had met with three clubs in the Kildare garda division — Newbridge, Old Kilcullen and Rosetown.

“This is something they are very concerned with. We have met with the clubs’ representatives and we have assured them we will give them all the assistance we can in tackling this problem,” he said.

Tony McNamee of the Old Kilcullen club said hare poaching was a huge problem and had increased over the past number of years. He said on various occasions locals had seen groups of people out hunting and killing the animals.

“The hares are getting very very scarce. I remember one day in Kilrush we caught 53 in one hour, now you’d be lucky to catch eight in that time, and if you did, you’d think you’d think you had won the Lotto,” he said.

From early September, Tony explained, the club’s volunteers have to catch between 90 and 100 hares for its three-day coursing event in December.

He said they are caught in a humane way using nets and every stage of their capture, detention and the coursing is supervised by the National Parks and Wildlife staff, a veterinary surgeon and the Department of Agriculture.

“The whole thing is done under the regulations under controlled conditions,” said Tony.

The coursing event is run on the Tuesday, Wednesday and Thursday of the first week of December in Calverstown and many of the greyhounds involved go on to success at Clomel and other meetings.

The Newbridge and Roseberry clubs are open clubs. Members of the Athy club also get involved with the Old Kilcullen coursing event.

Once the coursing event is finished, Tony has to file a report for the National Parks and Wildlife Service documenting all the details.