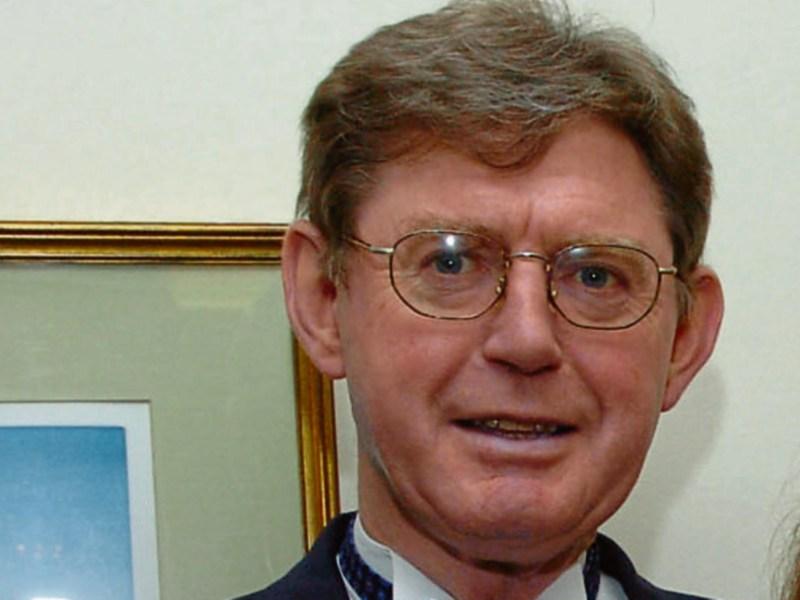 An inquest into the death of Cllr Willie Crowley was one of three which was opened and adjourned at the Kildare County Coroner’s Court last Monday morning.

The other two cases were of Shane McCormac, a Sallins printer who died in traffic accident in December 12 last; and Kenneth O’Brien, the Clondalkin man whose torso was found in the Grand Canal near Ardclough on January 17, prompting a murder investigation.

The inquests of all three were adjourned soon after they opened, following an application to do so by Garda Inspector Mel Smyth.

The adjournment is to allow the criminal trials of three separate men who are charged with being involved in the separate deaths of the deceased men.

FULL REPORT FROM THE CORONER'S COURT IN THIS WEEK'S LEINSTER LEADER