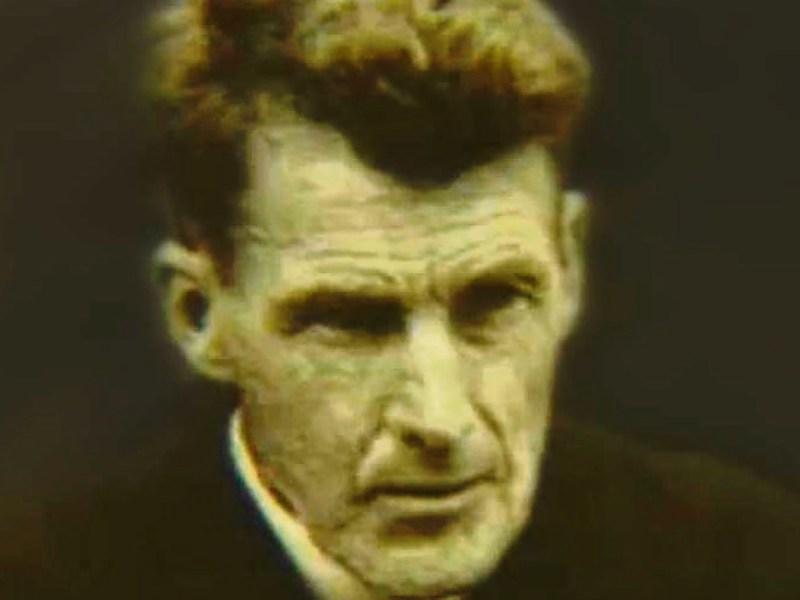 The late Jesuit, Fr John Sullivan, who had a long standing association with Clongowes, near Clane, is to be beatified.

Pope Francis announced recently that he had authenticated a miracle attributed to Fr Sullivan which will lead to his beatification.

This follows a decision in November 2014 that he was declared venerable.

The miracle attributed to Fr Sullivan happened when, in 1954, Delia Farnham from Belvedere Place, Dublin, was praying to Fr John Sullivan and the cancerous tumour on her neck miraculously disappeared, a statement from the Jesuits explained.

Another miracle will need to be authenticated prior to Canonisation, although it is believed that many miracles are attributed to him.

John Sullivan was born in Dublin on the 8th May 1861. He was the child of a mixed marriage, was raised a Protestant and was received into the Catholic Church in 1896. He entered the Society of Jesus in 1900, was ordained priest in 1907 and appointed to the academic staff at Clongowes, where he was to spend most of the rest of his life.

Fr John lived an austere and frugal life in the school and was renowned for his rigorous self-denial throughout the surrounding countryside.

He was known to be available to the needy, the poor and the infirm of the locality. People came from far and wide to seek his blessing and his prayers.

He was a familiar sight on the roads around Clongowes as he cycled his old bicycle or walked at a brisk, trotting pace usually on his way to visit someone who was sick.

The news was celebrated in Clongowes, where there was “cause for much rejoicing here among his fellow-Jesuits, the teaching staff and students of the College”.

In a statement, they said they would continue to pray for his cannonisation.