New Monread centre in Naas will be community-run

Cllr Seamie Moore says most objections "have been dealt with" 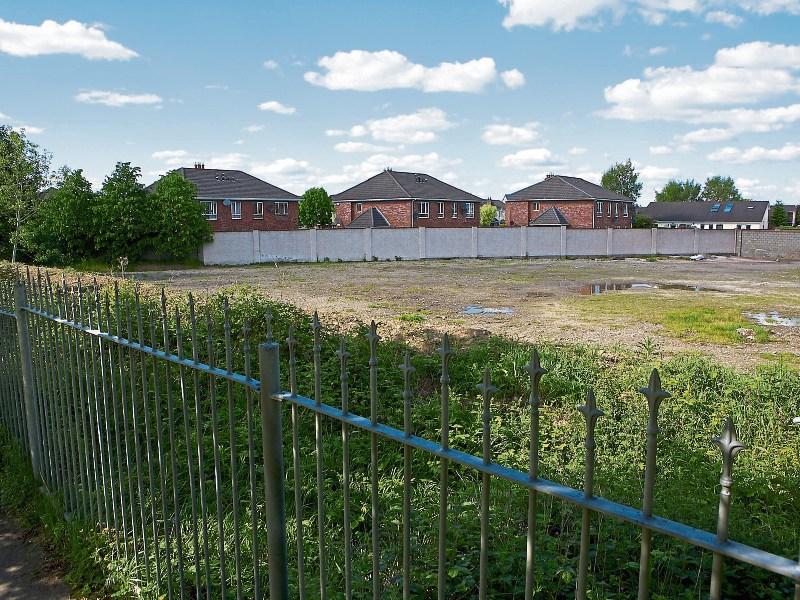 The site for the proposed community centre at Maudlins Avenue, Naas.

Kildare County Council has confirmed that the community will be given the task of running the yet-to-be-built community centre in Monread.

Labour councillor Anne Breen sought clarification about who will be responsible for maintaining, organising and running the new building - to be constructed by the QK food company at a reputed cost of €500,000.

Cllr Breen told a Naas Municipal District meeting recently that some local people are concerned about the how the enterprise will be managed or insured.

The centre was originally to be built at a site on Monread Road when it was first proposed to the then Naas Town council.

Since then the location was moved to Maudlins Avenue, near houses at Gleann na Riogh, sparking fears among some people that it could attract anti social behaviour - which is already a problem in Monread Park.

However all of the councillors voted in favour of the centre in June 2014 and at least one councillor predicted it would be open in a year. Almost two years on KCC says it’s awaiting confirmation of a programme for construction from the company. KCC official Sonya Kavanagh said expressions of interest will be sought from community groups “wishing to be involved in the running of the new centre.”

Cllr Carmel Kelly said she is aware of at least one sports group wishing to locate to the centre and Cllr Seamie Moore said most people support the project.