First Dates footballer Daryel says: 'I was honest... I was polite' 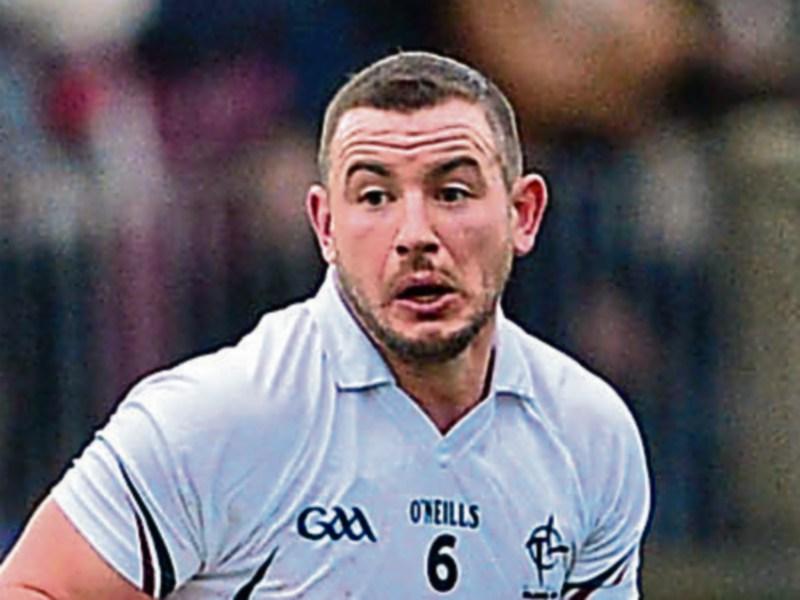 A former Kildare footballer, who was slated on social media after appearing on a TV dating show, has told the Leader his side of the story.

Carbury clubman Daryel O’Brien went on First Dates, which was filmed last January and aired last week. After the meal, he told his date Amy that he would like to meet her again as a friend but didn’t think there was a spark between them. She was evidently gutted, and many people jumped on Twitter to vent their anger at Daryel.

“It’s water off a duck’s back to me but my mother was very upset at some of the comments. I don’t know how you can break a girl’s heart after an hour and half. All I did was be honest and tell the girl I didn’t want to marry her. I wasn’t rude, I was polite. I could have been a lad’s lad and led her on but I didn’t,” he said.

The 29-year-old also got a lot of criticism for asking the taxi to drop him off at Copperface Jacks after the date. Yet Darryl explained a further two hours filming took place after the taxi driver did a u-turn in the car park. He said he went for a couple of drinks with a friend and went home afterwards.

“They bring you into separate rooms after the date and ask you what you think and then they bring you back in together. I already said in the other room that I liked her but I didn’t want to get into a relationship with her, so I wasn’t going to go in and lie to her face and say the opposite.”

Daryel is single at present and is upbeat about the future. “All I care about is what my friends, clubmates, and my family think. I don’t care about what people who don’t know me think.”