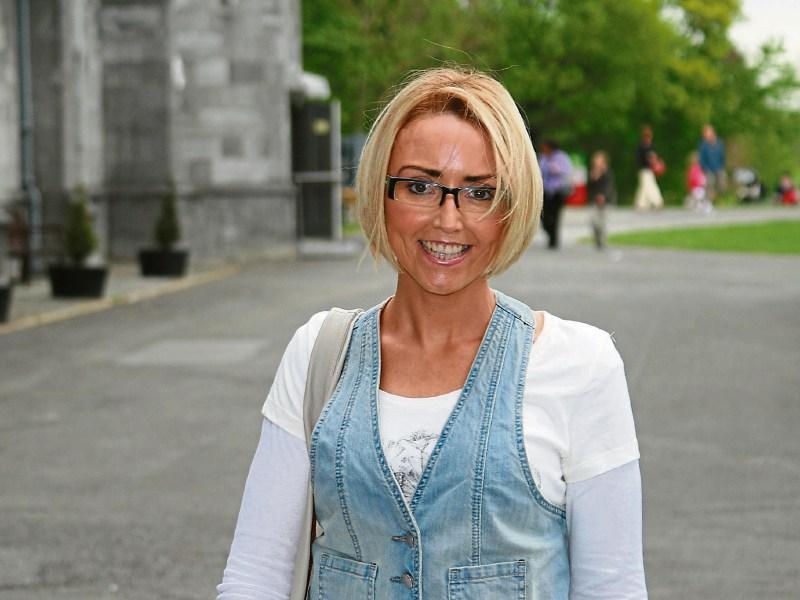 A seriously ill Newbridge mum has been booked in for lifesaving treatment at a Chicago hospital after a massive global fundraising appeal raised enough money to cover the medical costs.

After encouragement from family and friends, brave Marina Jordan Killoran (45) two weeks ago made an online video, in which she frankly and honestly spoke about how she would die if she didn’t get this important stem cell treatment.

The Liffey Hall woman’s plea touched the hearts of many and went viral. Money flowed into iFundraise and last Monday her husband Alan was able to book her procedure for June 20.

Marina will attend The Northwest Memorial Hospital in Chicago under Dr Richard Burt.

“The man from iFundraise said there were over 5,000 separate donations. He said he has never seen so much money raised in such a short period of time. We are so grateful.

Even people who couldn’t afford to give anything offered their best wishes and prayers. We were blown away by the response,” said Marina’s husband Alan.

Marina suffers from an incurable auto-immune disease called Scleroderma, which affects her internal organs and joints. She has trouble walking, as well as problems with her stomach and oesophagus.

The family are still raising money to cover the costs of flights and accommodation. To donate, click here.