Plan trying to address lack of demand for retail spaces 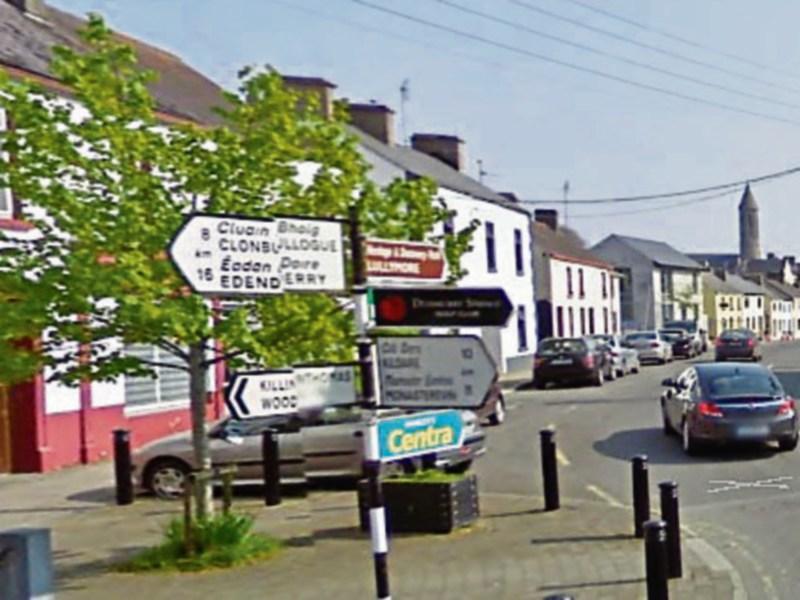 The centre of Rathangan has several idle retail units

Kildare County County officials have recommended no change to the council's policy on derelict sites in towns.

At the April meeting of the Council on its draft County Development5 Pland 2017-2023, Cllr Mark Lynch had proposed that they had a policy prohibiting buildings on the main streets of towns from becoming derelict.

In his response to the motion, Chief Executive, Peter Carey, said that a section of Chapter 5 of the plan provides a number of policies which look to foster regeneration in the towns and villages with a particular emphasis on derelict and vacant sites.

This includes pursing all avenues of funding, including state funding, to secure resources.

Mr Carey's response and that of planners also pointed out that a relatively new act, the Urban Regeneration and Housing Act 2015 introduced a requirement on local authorities to form a vacant site register beginning on January 1 2017.

The Act also will also require the council to apply a levy to sites listed on the register, with the aim of incentivising owners to bring such buildings back into active reuse.

She pointed to a particular problem in the Main Street in Leixlip.

The council have agreed to the Chief Executive's motions.

Reports in this newspaper in the past that the council if earning little if nothing from imposing levies on the owners of derelict sites.

Perhaps because of economic decline. Mr Carey agreed with Cllr Mark Stafford that despite population growth, demand for retail space in towns and villages is declining and that alternative uses will be required. He said the plan allow for residential, cultural and other uses in villages/towns.