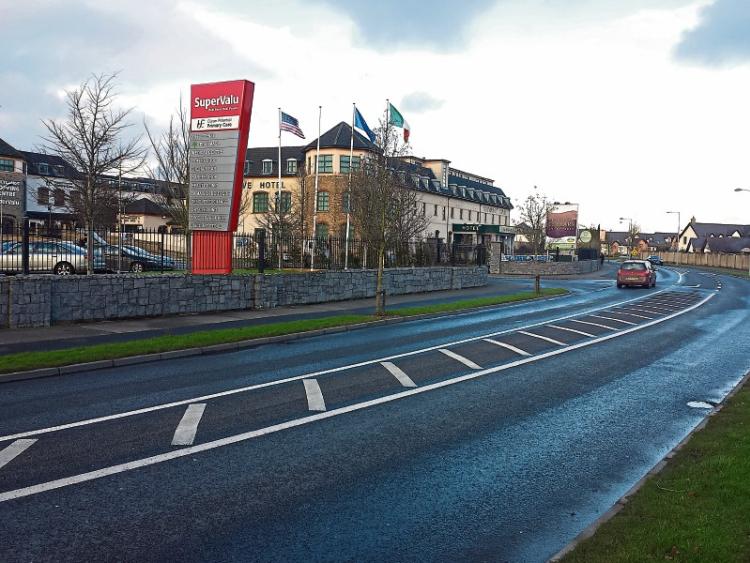 Clane was the main area of concern for a county councillor when it came to introducing new rules banning heavy goods vehicles from town centres.

At the second meeting on Kildare County Council's next draft County Development Plan 2017-2023, Cllr Brendan Young said he had Clane in mind when he proposed a new rule for the plan. His proposal was defeated.

It would see the Council “restrict vehicles over two axles from using roads through towns and villages as a through-route where alternative routes exist.”

When Motion No 54 was raised regarding Chapter 6 of the draft, Chief Executive, Peter Carey, recommended that the rules remain and that there be “no change.”

Mr Carey’s response, and that of planner, Karen Kenny, was that this was not a matter for the County Development Plan but a “traffic management issue.”

Cllr Suzanne Doyle said the CDP was an overarching plan and that councillors could be told when it was complete that they could not introduce such a rule.

Cllr. Ivan Keatley said that what was good for Celbridge might not be good for Athy. “We are getting ridiculous.” He conceded Cllr Young’s point could apply to certain areas. Cllr Young then said his main concern was Clane.

Cllr Naoise O’Cearuil said the policy must be in and some villages are being wrecked by HGV’s. If there were alternative routes for trucks not delivering to place in the town, the rule could apply.

Mayor Brendan Weld asked who would police it.