Naas 'should have a memorial garden' at Famine Graveyard 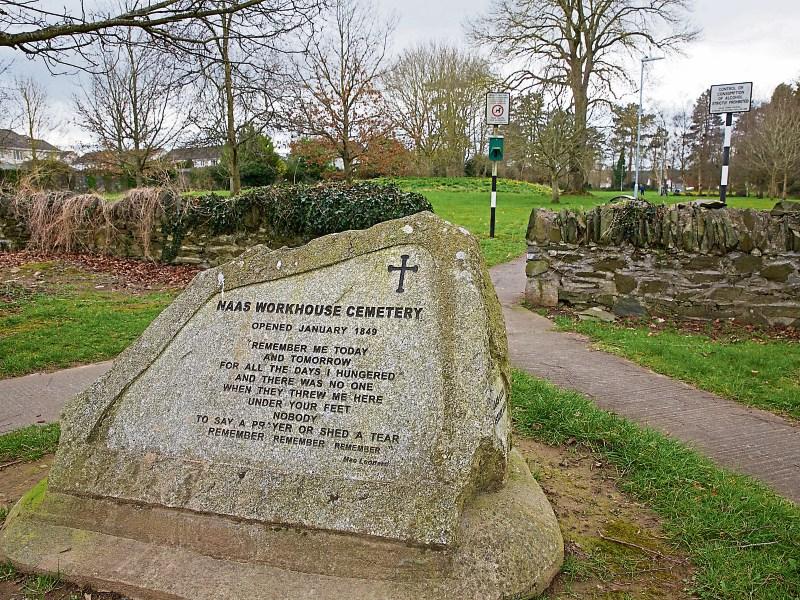 An enhanced remembrance venue is being proposed for the Famine Graveyard

There has been a call for a communal remembrance venue to be established at the Famine Graveyard in Naas.

Naas councillor Seamie Moore says the Kildare Remembrance Graveyard, as he referred to it, should be sited at the Famine Graveyard, located on the Craddockstown side of Naas Hospital.

He wants Kildare County Council to make money available to expand the three acre graveyard into a communal venue with a number of landscaped features designed to commemorate the famine and workhouse victims of Naas, the 1916 patriots, victims of suicide in Co Kildare and road accidents.

He believes the site is easily accessible and has an “idyllic location”.

However Kildare County Council has opposed the idea pointing out that memorials already exist or are planned for the 1916 rebels (with seven limestone at Aras Chill Dara) and there is a memorial for suicide victims in Naas (at Monread Park).

KCC official Simon Wallace this proposal would necessitate consultation with the Heritage Officer and the Roads Safety Officer about the location and possible archaeological sensitivities.

He also questioned the suitability of the location because it is relatively isolated, has limited, passive surveillance and is backed on to by houses at one side. He said any “enhancement of the area” could attract anti social behaviour. “I’m not saying no but I have concerns based on experience where houses do not look on to the site.