Powers to seize alcohol brought in in Kildare town 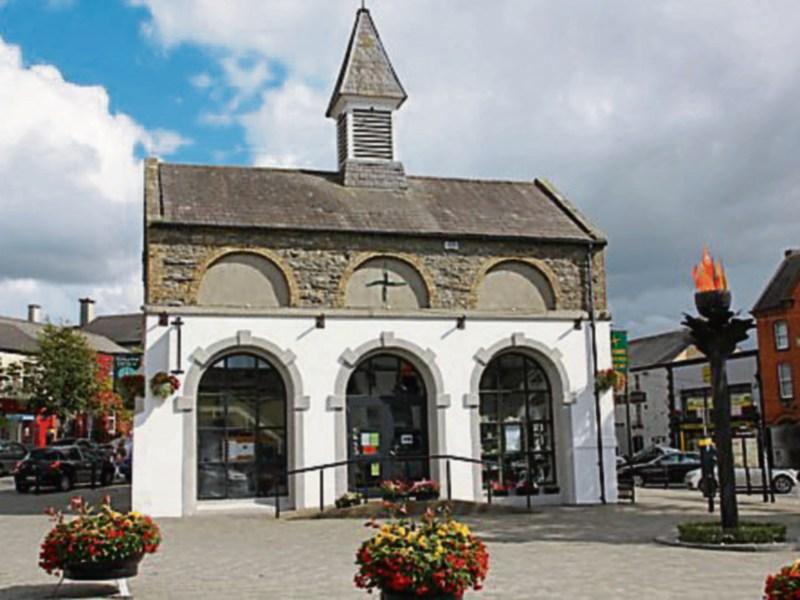 The square in Kildare town. Photo courtesy of Tom McCutcheon

Gardai now have the power to seize alcohol from anyone drinking in public places in Kildare town.

An amendment to the byelaws was passed at the Kildare Newbridge Municipal District meeting on Wednesday March 16. The amended byelaws will now go on public display for submissions from members of the public.

The original laws did not give the gardai the power to seize and confiscate alcohol.

Councillors had raised the issue of people drinking at the square in Kildare, which was putting off tourists and locals.

Cllr Suzanne Doyle (FF) said: “It's a very serious matter for the people of Kildare town.”

She said the Heritage Centre had wonderful staff who were faced with the problem.

Cllr Joanne Pender (Ind) welcomed the fact that it would not be up to the staff to deal with the issue. Cllr Mark Stafford (FG) asked that the wording be changed to extend the power of seizure to authorised persons including council staff.