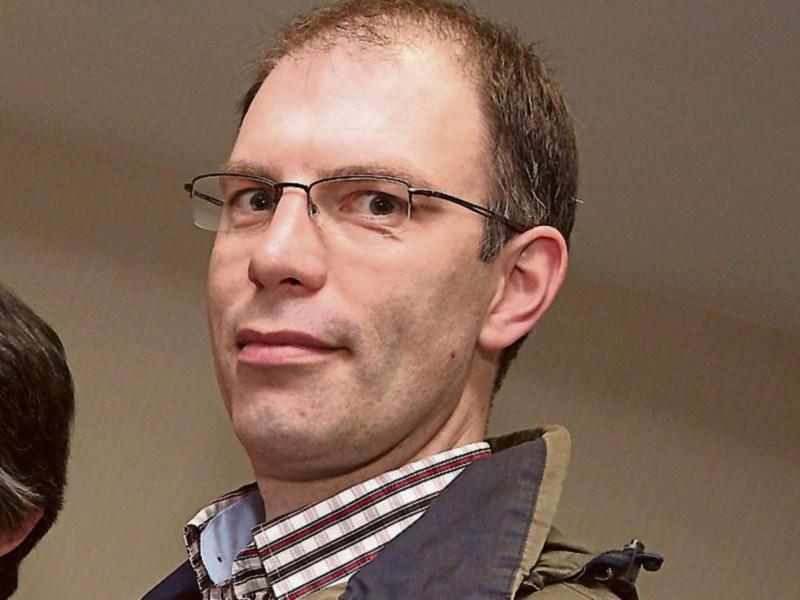 Kildare County Council members do not sound as if they will be able to agree a county-wide policy on pay parking hours and charges.

It emerged at the Maynooth Municipal District Meeting last month that there is not a great appetite to have a uniform policy around the county.

The matter has been discussed at the Council’s Transport Strategic Policy Committee (SPC) but it looks as if the conditions in each of the towns will not lead to agreement on fees and hours.

Director of Services, Niall Morrissey, said the SPC had tried to have a pay parking regime for the county.

Cllr John McGinley said there was an agreed template but that most Municipal Districts would not agree with a common approach. Athy differs enormously to Maynooth, he said.

The differences include the price – €2 per hour as opposed to €1 per hour and the maximum stay - two hours instead of one.

There was a feeling that a single fixed agreement for the county would not work.

Cllr Padraig McEvoy said there were benefits to the public in the county having a unified approach.

Mr Morrissey said the Maynooth MD is new to pay parking which will start at the end of April.

The meeting heard that few, if any, counties have consistent policies. Tipperary has five town and there is a different one in each town.

Even if the full Council agrees a policy, each district in Kildare is likely to have an opt out clause.

Cllr Reada Cronin said she did not think there would be a common policy and Cllr McGinley agreed with her. He said they had a train station in Maynooth and that made it different from Leixlip and Celbridge which did not have these.

Meanwhile, at the Kildare Newbridge Municipal District meeting on Wednesday March 16, councillors also agreed that a uniform policy on pay parking in their area would not work.

Cllr Mark Lynch (SF) said councillors had been promised figures in relation to the operation of the council pay parking wardens versus the private operators employed by the council.

Officials said they would get those figures for the members, but they were informed there was no comparison in the cost with the cost of a council warden coming in at €100,00 compared to €50,000 per private warden. He said this figure was a rough estimate and did not include the managment costs, IT and back up supports.