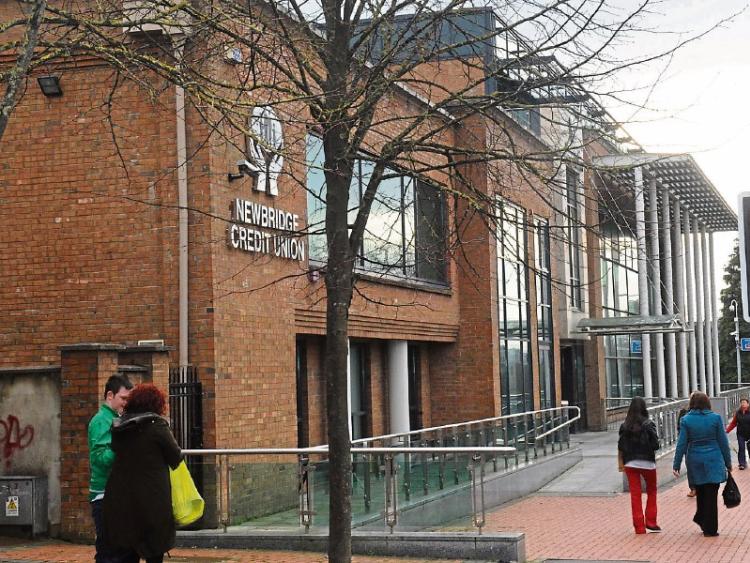 A widow in her seventies was awarded €2,500 compensation after Permanent TSB ‘froze’ her former Newbridge Credit Union savings account without her permission or knowledge.

The Financial Services Ombudsman made a finding that the bank “acted in an unlawful, unreasonable, unjust and oppressive manner”.

The woman’s account had been frozen for six months before she discovered she could not access her money after she tried to withdraw a sum of cash to pay for building work on her house.

Newbridge Credit Union accounts were transferred to Permanent TSB after the credit union shut in 2013.

The woman had acted as guarantor for her daughter, who took out a loan with Newbridge Credit Union in 2008. The daughter subsequently ran into difficulties, but agreed a restructured repayment scheme with the Credit Union.

The bank decided to ‘freeze’ the mother’s account, which held her life savings of some €13,300, as it deemed the funds were pledged against the daughter’s debt.

The woman, who was represented by Reidy Stafford Solicitors in Newbridge, subsequently decided to make a complaint to the Financial Services Ombudsman.