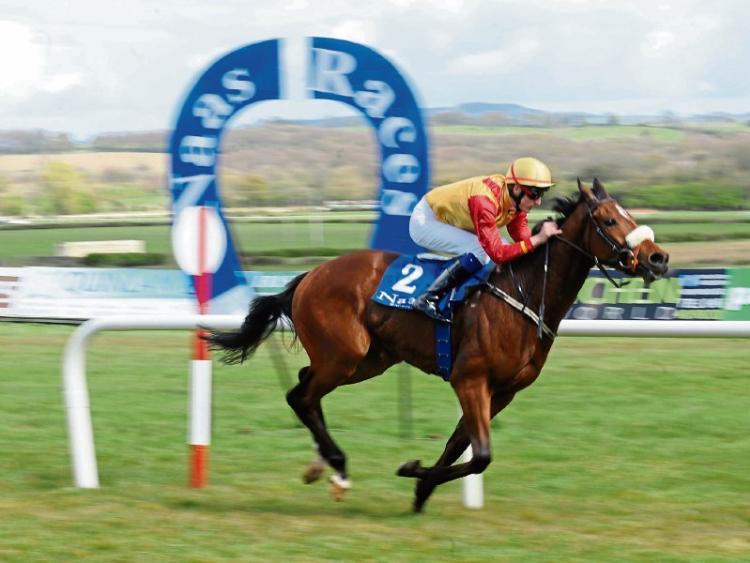 You could call it an act of sporting ecumenism.

Some land at Naas Racecourse is being used by Naas GAA club for team training purposes.

The lack of playing pitches in the town has been an issues for some time affecting the GAA club, soccer teams and Naas Rugby club (which had the use of land provided by the neighbouring Smurfit family).

GAA football training has been taking place on racecourse land where goalposts have been erected.

“We need the extra facilities not just because of recent very wet weather, which forced the cancellation of sporting events including race meetings, but we have three senior teams, two minor teams and two under 16 teams; not to mention hurling, ladies football or camogie. There is an expense involved but at the same time the minor team would be a lot behind in their preparation if we were not able to use the racecourse,” minor team manager Niall Cronin said.

The racecourse land is has been used up to five nights a week by six Naas GAA teams – especially when the rain forced the closure of some facilities at the club.

Mr Cronin added: We’d love to be in the GAA club all of the time but this is not possible with the condition of the grounds and we’re delighted that the racecourse could facilitate us. This has proven to be a great facility we are glad to use.”

There has been criticism of the lack of sporting facilities, especially for team games, in the Naas area.

And local politicians have called for more land to be made available, including local authority owned land, but no land has been made available to date.