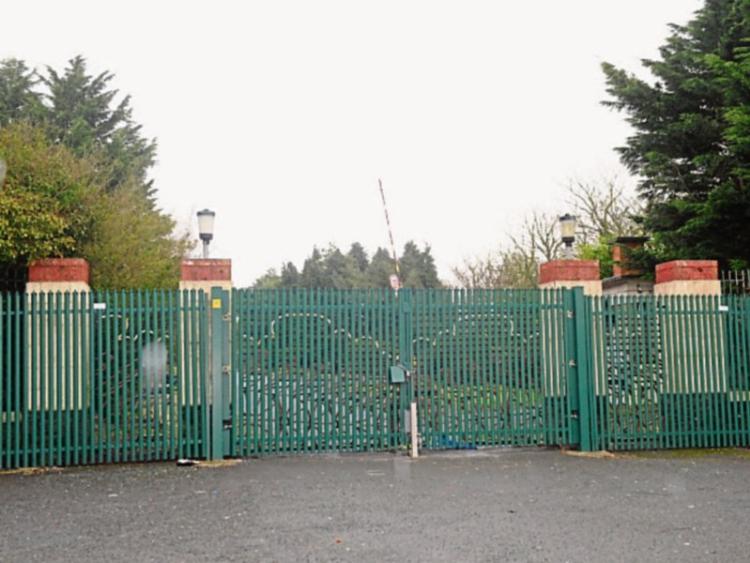 The gates of Magee Barracks

The Department of Defence has remained tight lipped on whether it will pay €1.64 million from the sale of Magee Barracks to the local community.

The former Barracks sold at public auction last month for €8.2 million, which was well in excess of its reserve price.

As a result South Kildare Deputy Seán Ó Fearghaíl said that the sale creates a situation in which the local community is now owed €1.64m by the Department of Defence if its 1998 written commitment to the community is to be honoured.

The Department’s response to questions posed by the Leinster Leader on the issue ignored the question of the €1.64m community pay out.

Instead it said that it would consider a meeting with the local municipal district council if requested on the issue.

It also stated that the sale and development of the site is very important to the long term development and prosperity of Kildare Town.

“Part of the original site has already been redeveloped to provide a new school for the community and I understand that local development plans for the site have made provision for a wide ranging use of the site including substantial community amenities thereby ensuring that the local community will benefit directly from the sale,” it stated.

“If a request for a meeting with Departmental Officials on the matter is received from the Kildare Municipal Councilors it will be considered.”

Deputy O’Fearghail said that he has yet to hear from the Department on the issue adding that hopes it will be upheld.