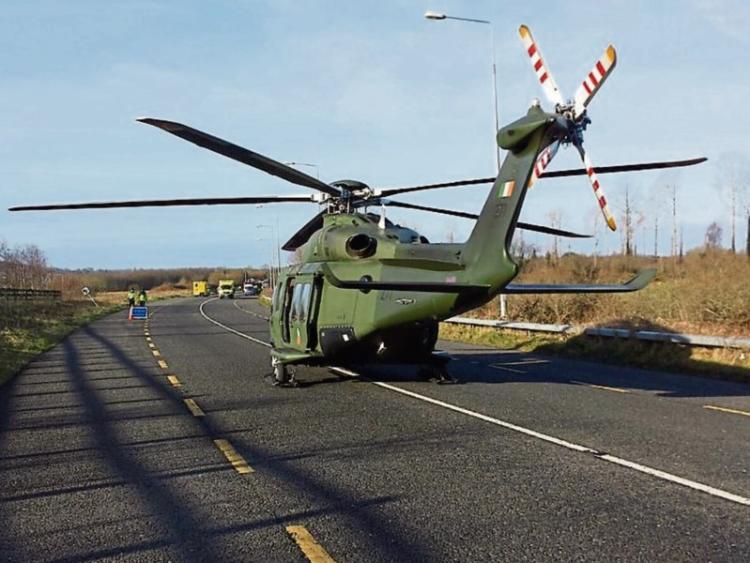 Gardai in Monasterevin are appealing for witnesses to a head-on collision involving two vehicles outside the town this morning (Thursday, March 10) at 7.40am.

One lone male driver and one lone female driver crashed head-on into each other at Mayfield, near the motorway exit for Junction 14 just outside Monasterevin. The crash occurred on the R445 Monasterevin to Kildare town road, which was closed for several hours after the incident.

"Both drivers were injured in the accident," said Sgt Paul Pender of Kildare town garda station.

“The last indication we got is that both were in a stable condition. We are now looking for any witnesses to the accident to contact us."