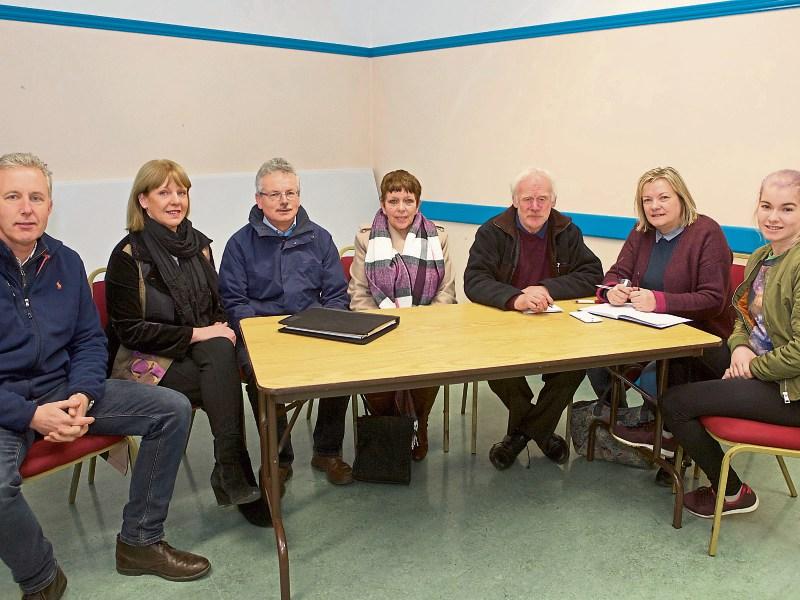 There was a poor turnout from local businesses at the Derby Festival AGM which was held at Solas Bride
recently.

According to committee member Ollie Kearns the festival is always looking for new sponsorship and new ideas.

“No business people turned up,” said Ollie speaking to the Leinster Leader.

“We have the same committee as last year for the festival which will be held from June 17 to 26 next.”

“We are working for the new season and trying to engage with local business people to see how much they can support us through advertising in the programme and sponsorship. We need €30,000 to break even. In comparison with other volunteer workers in the town we help the businesses of the town but I don't think people realise that especially the fast food outlets an d off licences - they don't give us enough. Most of the big money makers in the town don't contribute to the festival. The Curragh Racecourse will sponsor us and the parade will be televised this year.”

The committee are also looking for new ideas and volunteers to enhance the festival.

“We are holding a 1916 exhibition this year and that will be held at Solas Bride. We will also be applying for council funding - last year we got €2,000. We are always looking to secure sponsorship to sponsor the Festival Queen which costs between €1,500 to €3,000 to pay for prize money and prizes.”