The daring adventures of a Kildare 1916 heroine 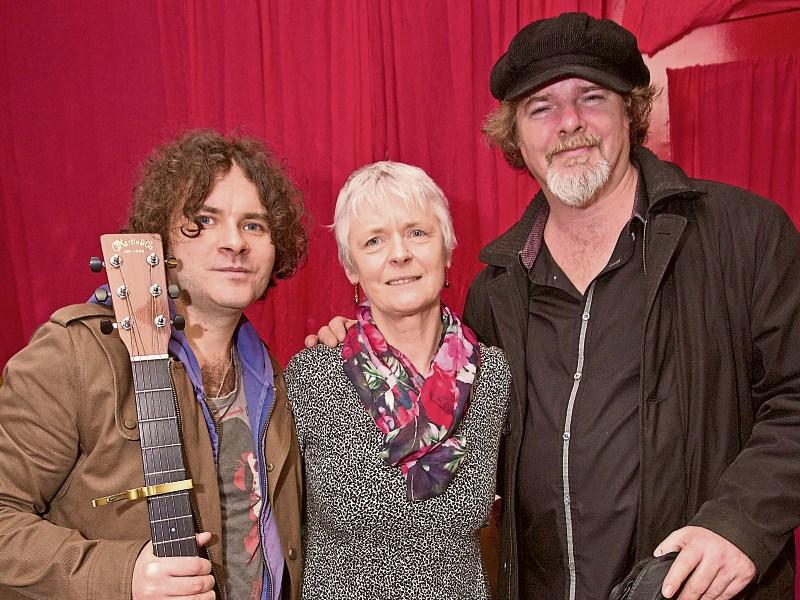 “Your bicycle is ready!”

That was the code word that guests scurrying into Alice's Restaurant in Naas gave at the door on Saturday night, February 21.

The curtains were drawn and inside a 'secret meeting' was set up, recalling the clandestine gatherings of the Volunteers leading up to 1916.

Eibhlín Ní Chearbhaill of Alice's has researched the story of Carbury woman Aoife de Burca, a Cumann na mBan nurse who was in the GPO during the 1916 Rising.

A packed audience on the night listened to readings of de Burca's witness testimony, interspersed with songs and music. de Burca's tale was reminiscent of an Indiana Jones story, with a daring escape through fire-torn streets to Jervis Street Hospital, all the while taking care of the injured Irish rebels.

Well-known musicians Chris Kavanagh and Paddy Casey provided a few tunes on the night, including a rousing rendition of Saints and Sinners to end the night.