Politicians says Sallins GAA land should not be zoned for development 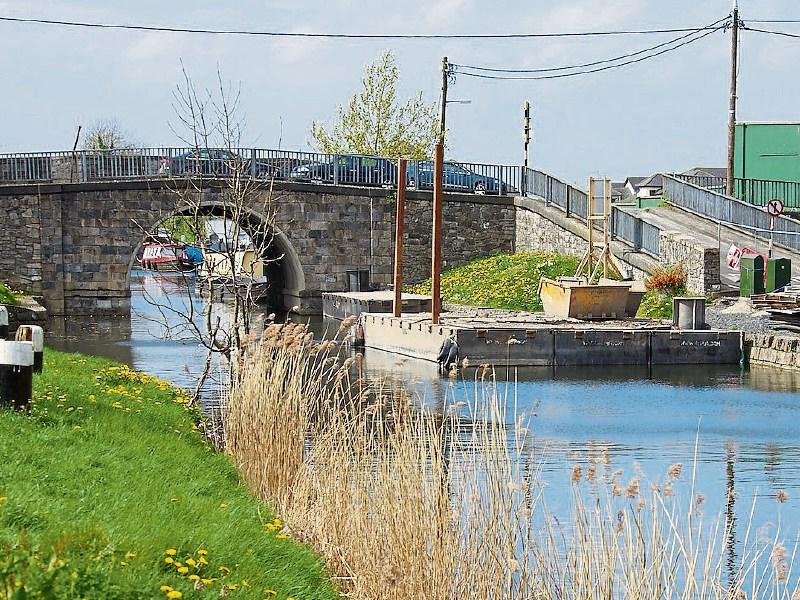 All of the locally based councillors are opposed to rezoning land owned by Sallins GAA club.

The lands are at the centre of a rezoning controversy in the town.

The club wants to take up an offer of a 25 acre site at Clane Road, currently owned by the McCarthy family, which is adjacent land rezoned for development.

Both the McCarthy proposal and the GAA proposal are entirely separate.

The GAA club insists it cannot fund the development of the 25 acre green field site – unless its existing 7.5 acres of playing fields are rezoned for residential development.

“It’s a divisive issue which has split the community in Sallins but most residents want to keep the GAA land for amenity purposes,” Cllr Darren Scully told the Leader.

He also said there is “a long way to go” before any decision is made and any new zoning decision is likely to be influenced by the new Minister for the Environment after the General Election has taken place and a new government formed.

He also said that the two zoning proposals are not linked.

Cllr Sorcha O’Neill said: “While I understand why the GAA want to raise funds from residential zoning, I have to respect the wishes of the wider community and ensure its left as open space/amenity. I also agree with residents there that no one wants another empty office block lying idle and we have enough land zoned for residential elsewhere. The GAA will have to raise funds for any new builds from other sources as other community groups have to do.”

Labour councillor Anne Breen said that it’s her understanding that “the land was originally donated to the people of Sallins for the benefit of the community.”

Cllr Billy Hillis commented that the issue had been handed over to Kildare County Council Chief Executive Peter Carey and the matter may ultimately be dealt with by the Minister.

Cllr Seamie Moore said Sallins GAA will need money for facilities which “won’t rise out of the ground.”

He suggested that no decision to rezone the land for the next years (the duration of the development plan) and then consider housing and use the rest of the land as a play areas for children as well as a small park.

He said because of waste water treatment restrictions in the area no major development can take place in Sallins for 4-5 years.

But Larry Swan of Sallins GAA said getting the land but not being able to fund development is akin to “having an expensive car with no engine.”

He stated the councillors’ decision leaves the club in a very difficult position.

“There is nothing we as a club can do because we will now have acres of land with no funds to develop it.

“It will be next to impossible to find the money needed because the banks won’t fund it and Sallins GAA has no money. The club breaks even every year and no surplus has been put aside for a project of this scale.”

Elsewhere, Sallins Community Council has not opposed, or taken any position on, the possible rezoning of the GAA lands in Sallins.