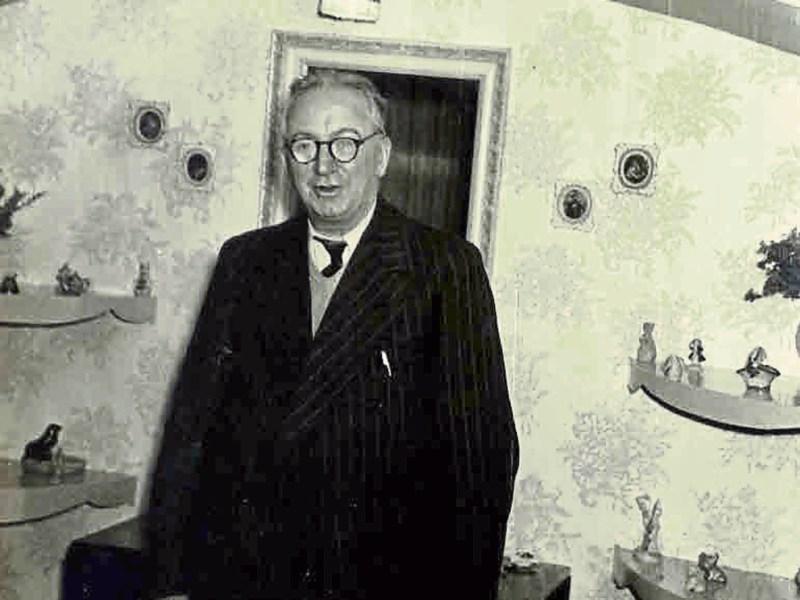 Clane is likely to have a link with one of the main Kildare volunteers who in took part in the 1916 Rising.

In a talk at Maynooth History Society recently, Leixlip based, historian, John Colgan, said that it is most likely that the Commanding Officer of the Maynooth Company of Volunteers, Major Patrick J Colgan (1890 to 1960), not related, had his immediate roots in Clane.

Patrick Colgan was one of 15 Volunteers who marched into the GPO to arrive on the Tuesday of Easter week, 1916, fighting there and in Parliament Street for the week. He led the North Kildare Battalion of the IRA during the War of Independence and remained in the National Army until he retired in 1946 to embark on a new career as joint-owner and manager of the Muckross Hotel, Killarney.

Major Colgan was born the youngest of 11 children of a farm labourer – later land steward – Patrick Colgan and Anne Byrne, of Double Lane, Maynooth. His parents were married in Maynooth Parish Church on the October 8, 1871.

The groom’s father was John Colgan, a labourer, and the best man was Joseph Proctor.

The Major’s father, Patrick was born around 1848.

There are no records of a Colgan presence in Maynooth about 1850.

A Patrick Colgan was baptised in Clane Catholic Church on July 10, 1848, to a father called John Colgan.

In addition, a John Colgan was levied with tithes on his two holdings, each of 3½ acres at Clane and Loughanure Commons, Clane, in the year 1834.

By 1850, Griffith’s Valuation has John Colgan with six acres at Clane, valued at £6 5s, including a small house worth 10s a year rent.

Mr Colgan said it looks as if Major Patrick Colgan’s father, Patrick, and his grandfather, John, were humble folk from Clane.