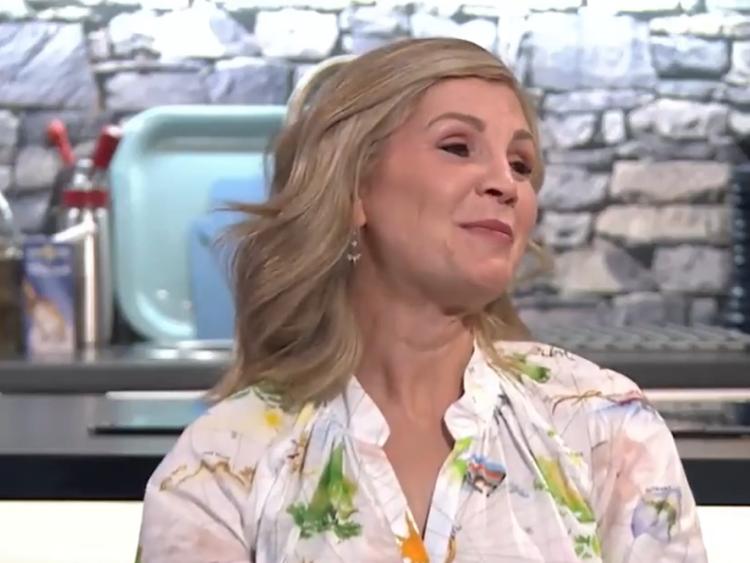 Kildare model and TV presenter Yvonne Connolly has opened up about the aftermath of a 'freak' equestrian accident which almost cost her her eyesight, and left her in intensive care.

The Naas woman was kicked by a horse in November 2019, and the accident left her with three metal plates in her face.

She told Virgin Media One's The Six O'Clock Show that she could have lost an eye, as well as being at risk of losing her eyesight. She was treated in Tullamore and St James's Hospitals, and paid tribute to the standard of care she received. She has undergone several surgeries to correct the damage from the accident.

A post shared by The Six O'Clock Show (@sixoclockshow)

She described it as "getting double barrelled. One hoof hit me in the face and the other hoof smashed my arm. I have three plates in my face and my nose was bust open."

Keen horsewoman Yvonne had, the July before her accident, won the Corinthian Challenge Charity Series, to raise money for injured jockeys, at the Curragh. She said she would have had more nerves getting back in the saddle if her injuries had come from a fall, but "it was really just a freak accident, another millimetre or two and I’d have been fine but it just got me".

Yvonne is a spokesperson for Dove's Self Esteem Project, which aims to help young people have a positive relationship with how they look.