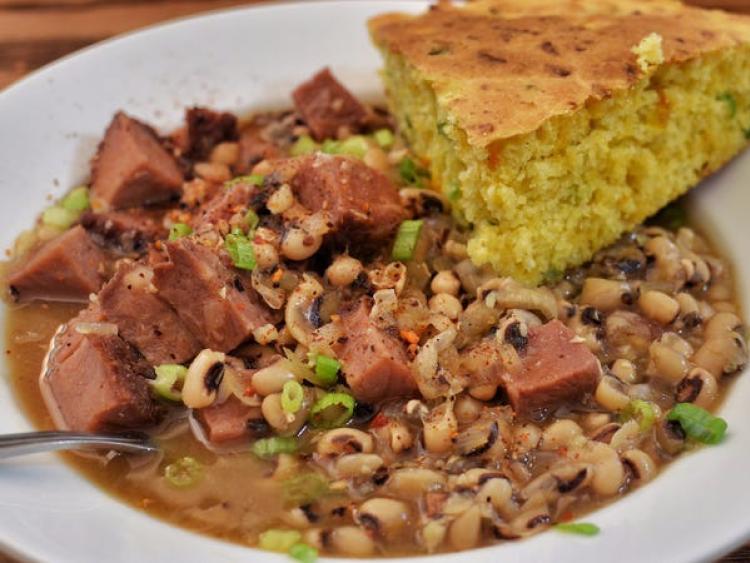 1-In Poland pickled herring is eaten at midnight to bring a year of prosperity and bounty.

2-In Greece, vasilopita is a round coffee cake that's usually made with almonds and is traditionally  baked with a coin inside of it. The coin is believed to bring good luck to the person who finds it.

3-The Japanese eat toshikoshi soba at midnight on New Year's Eve — the long buckwheat noodles meant to symbolize a long life. Eaters aren't supposed to cut their noodles, but instead slurp them down whole. 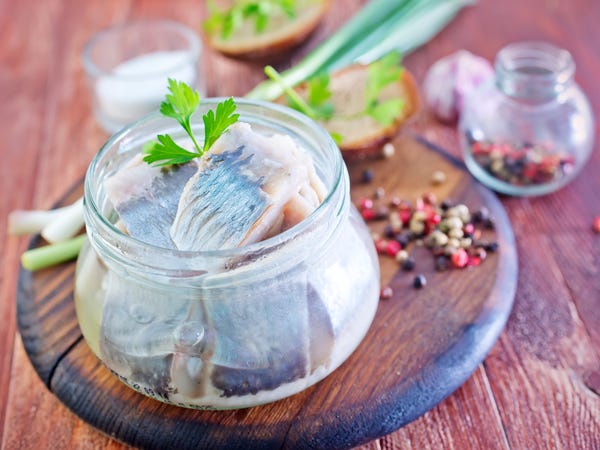 4-In Mexico Rosca de reyes is bread baked in the shape of a ring and topped with candied fruit. It  contains some sort of trinket, which is a  symbol of luck for whomever uncovers  it.

5-Some historians say that the Irish used to leave buttered bread on their doorsteps on New Year's Eve, which local children would then come and pick up.

6-In the southern states of the U.S.A. one theory suggests that black eyed peas are considered lucky because they were the only crop not eaten by the Union soldiers during the Civil War, meaning that the peas were the only thing that kept the Confederate soldiers alive. 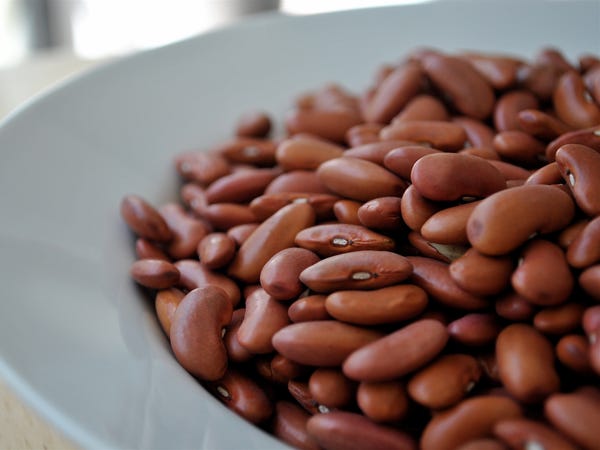 7-Often, the Swedish and the Norwegians place a single almond in their rice pudding; whoever finds it is supposed to be  prosperous in the upcoming year.

8-In the hopes that it will help them keep their job or find a new, better job, Argentinians eat beans on New Year's Day.

9-Eating this soup called tteokguk filled with rice cakes, meat, and vegetables is a group activity for Koreans, and is believed to give eaters good luck for the year ahead. Koreans also see the new year as a type of birthday celebration, so tteokguk is also said to grant everyone another year of age once eaten. 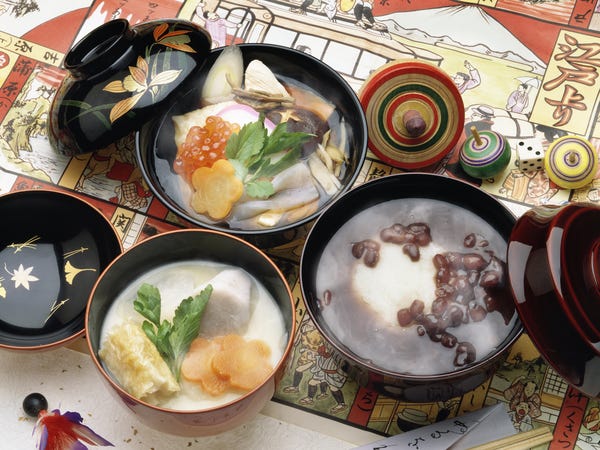 10-Germans like to eat doughnuts known as Berliners (or Krapfen) around midnight on New Year's Eve. These doughnuts are topped with powdered sugar and usually filled with some sort of fruit jam, but on this occasion, many people play jokes on their guests and fill the doughnuts with mustard.

11-Faloodeh, a dessert made with vermicelli noodles and a sugary syrup, is made for multiple special occasions in Persia, one of them being Nowruz, the Persian New Year.

12-Unmarried women in Belarus use corn kernels to see who will get married first in the upcoming year. Each woman makes a pile of kernels in front of her before a rooster is set loose. It's said that whoever owns the pile that the rooster goes to first will be the first to marry. 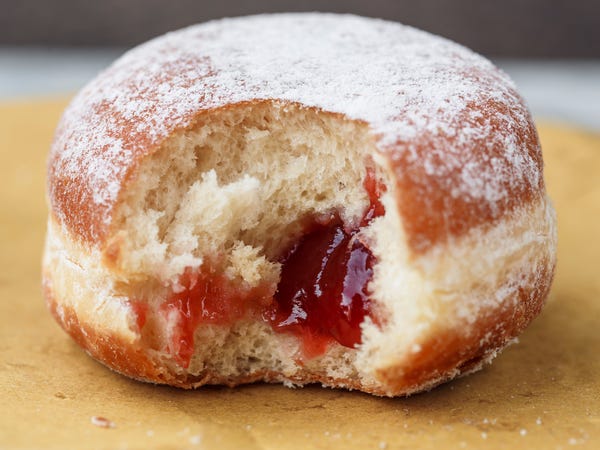 13-In Holland Oliebollen translates to oily balls; these treats are small balls of dough that have been fried, covered in powered sugar, and stuffed with dried currants or raisins.

14-Whiskey is a must during the Scottish new year — Hogmanay — which is celebrated on the night of January 1st. After toasting at midnight, "first footing" occurs, which is when neighbors  bring food and drink to each others' homes.

15-The dumplings eaten for the Chinese New Year — celebrated at the end of January — are known as jiaozi in Mandarin and are regarded as a symbol of wealth and longevity.

It's common to shape the jiaozi in small circles, meant to resemble the shape of ingots, early Chinese money. 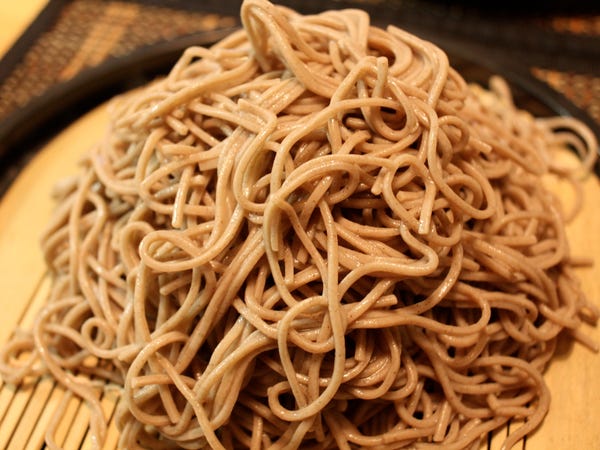 16-Along with fish, Italians like to eat lentils during New Year's celebrations. Because they look similar to coins, the round seeds are said to symbolize good fortune and prosperity in the new year.

17-The Turkish eat pomegranates on New Year's Eve, which symbolize fertility and abundance for the upcoming year.

18-A minute before midnight on New Year's Eve, those in El Salvador crack an egg into a glass of water. Once the clock strikes 12, everyone decides what their yolk looks like, which represents what the new year will bring. 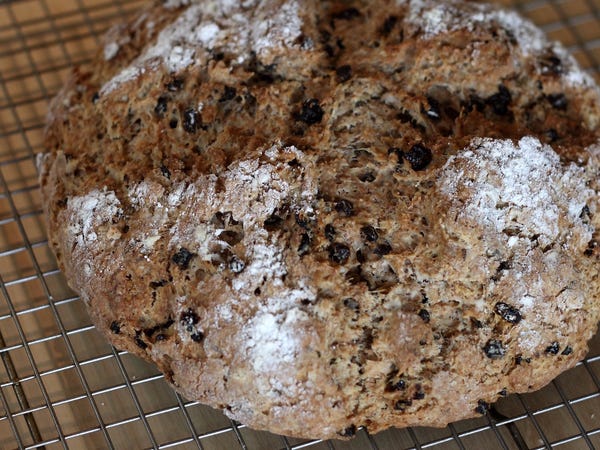 19-In India, NYE is celebrated in the spring with rice and lentils. Again, the lentils’ coin-like shape represent future prosperity.

20-As the clock strikes midnight on New Year's Eve, the Spanish quickly eat 12 grapes, one by one, which represent each month of the new year. Sweet grapes represent good months and sour represent bad.