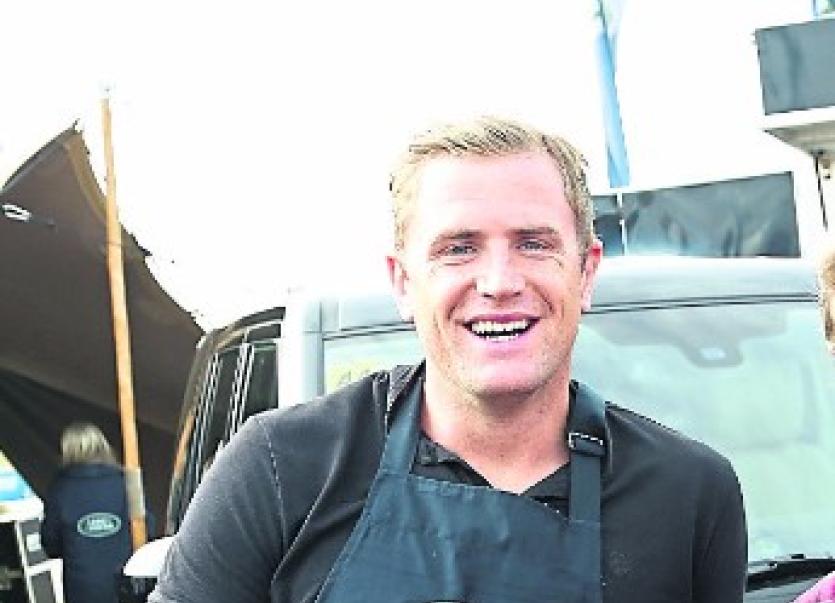 There's a new arrival in the Heaslip family! Former Ireland and Leinster rugby great Jamie Heaslip, who hails from Naas, and his wife Sheena O Buachalla welcomed a baby daughter this morning.

He thanked all the staff at Holles Street and said, of his wife, that he was "simply speechless".

The post was accompanied by a black and white shot of baby Harper's tiny hand.

Our beautiful daughter Harper Heaslip born today. So much thanks to the all the help from the mid wife Jenny, nurses, our doctor, Dr Allen, and everyone in Holles street. And to my wife, simply speechless. ‍‍ pic.twitter.com/bDgsEhsTkE

The couple, who tied the knot in August 2016, announced last February that they were expecting their first child.

The former Naas RFC man was forced to announce his retirement from rugby on medical grounds last February.