Big Tom and nights to remember in Lawlor's of Naas

The now defunct Lawlor’s Ballroom in Naas played host to an array of big stars. But none lit up the venue like the late Big Tom 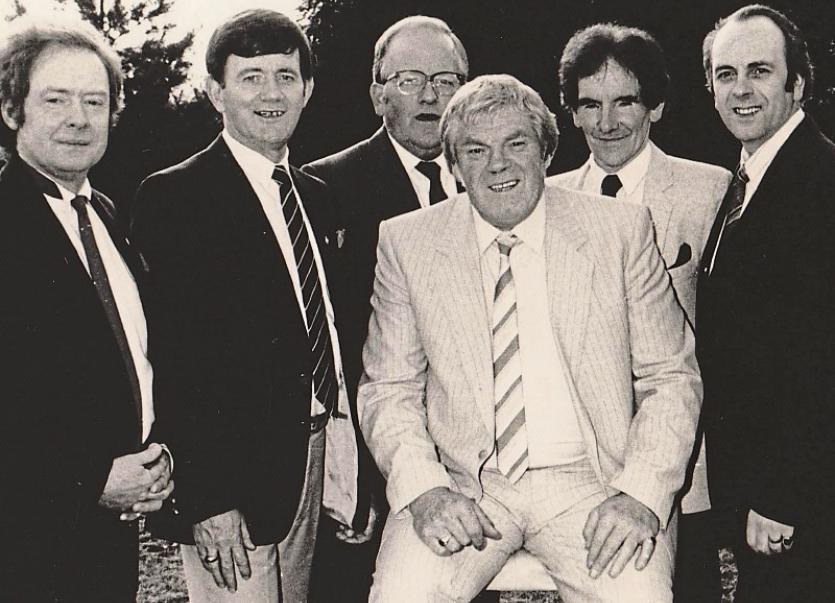 Big Tom and the Mainliners in their heyday

Johnny Jameson worked with The Miami Showband and Johnny Cash. He now lives in London and was in conversation with Robert Mulhern

You wouldn’t need a DJ to tell you it was Big Tom who you were listening to on the radio. He stood out.

He had a unique sound. There was no one like him. He was to a dance generation what Oasis were to their generation — a music phenomenon.

And for a place like Lawlor’s Ballroom in Naas, which was one of the premier ballrooms in the country in the ‘60s and ‘70s, he was money in the bank, a guaranteed crowd.

My memories of Lawlor’s is not that dissimilar to a lot of ballrooms around the country in the ‘70s.

It was a big hall, with four walls, a wooden floor and a raised stage down one end. It was simple.

There was nothing there to take away from or distract from the acts and the energy they’d bring with them.

I worked as a road manager with the Roly Daniels Band during some of that period, and we would have been on the same circuit as Big Tom, criss-crossing the country with old vans loaded with instruments and huge amps.

I remember we met him at at gig on the outer reaches of Donegal one night and the same week, crazy as it sounds, there was a rumour going around that there’d been a sighting of the Devil.

People seeing apparitions was a common enough thing in Ireland then, and out of mischief I asked Big Tom had he seen ‘the Divil’ in his travels?

His reply was he’d never met anyone uglier than himself!

That was his humour. He was disarming and a gentleman through and through.

But his persona on stage and on stage in Lawlor’s made him a force of his time.

You’d this big old hall in Lawlor’s and Big Tom and the Mainliners filled out one end on stage, even before they started playing: drums, saxophone, trombone and the voice of Big Tom.

He was a giant of a performer and a gentle giant when the performing was done.

You look at present pop bands and if they do a gig with 5,000 people it is in the papers, but Big Tom could do 5,000 in the Galtymore in London, and whatever Lawlor’s held, you could add on another bit to the capacity and then some, in terms of attendance.

From Leixlip to Laois to Letterkenny, they’d travel. 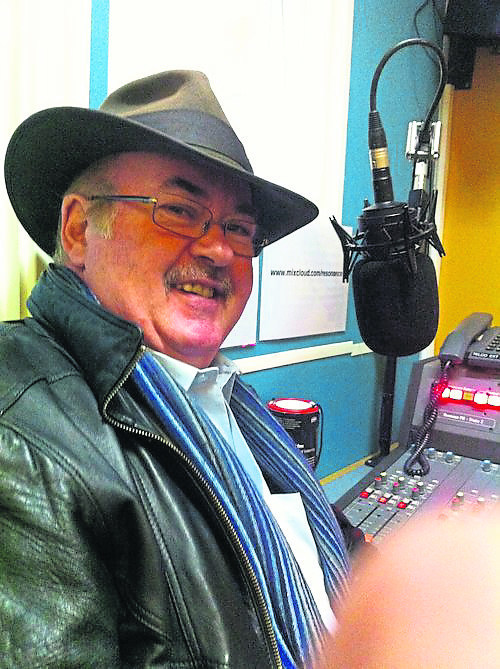 And you’d be sweating in there. There’s be no room and no air catch your breath even.

There was a summer gig once, I think, and Big Tom was still unflappable on stage in his suit and dickie bow, John Beatty on the organ beside him, and the manager John McCormack to the side of the stage keeping an eye on everything.

When I heard his name last week and that he died, all the memories came flooding back and I thought ‘there’s another icon gone’, just like Joe Dolan before him.

People who grew up in that era, who remember the beehive haircuts and a time when people went out to dance wearing a suit, know that it was unique and that it will never be witnessed again.

Big Tom was a big cog in the wheel.

I was only getting going as a road manager when he appeared on a programme called Showband on RTE with Paul Russell, I think his name was, and his career took off like a rocket.

That was the difference. That was Lawlor’s Ballroom and Big Tom!