Comedy movie starring Maeve Higgins to be shot in Kildare

Production to begin in weeks 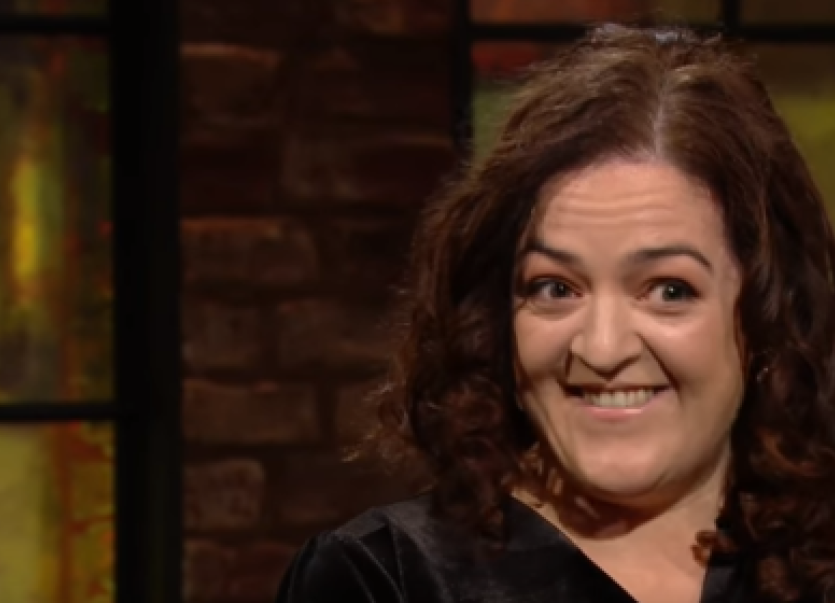 Comedian and actress Maeve Higgins was a popular guest on last week's RTE Late Late Show, during which she teased her upcoming role in new comedy film, Extra Ordinary.

The former Naked Camera star explained that the film is about a lonely driving instructor who has the ability to connect and communicate with ghosts.

Hardly the most rib-tickling premise on the face of it, but it helps that the producers behind the project, Blinder Films, have been involved with comedy gold such as the hugely successful Savage Eye series on RTE with David McSavage, and the Irish Pictorial Weekly programme.

It has also emerged that the film will be shot in Kildare and Offaly.

This latest film will be written and directed by Mike Ahern and Enda Loughman and will be produced by Katie Holly, Yvonne Donohoe and Mary McCarthy and Ailish Bracken of Blinder Films.

The film was written with Maeve in mind, or so the Cork woman revealed on Friday's Late Late, and they clearly have a sense of humour having written her character as a driving instructor despite Maeve herself not owning a driving licence.

"I can drive, I just don’t have the test," she joked. She considered learning but then admitted "this isn’t going to happen," so her driving scenes will be completed with a body double.

Producer Ailish Bracken revealed that the film will be shot in Offaly and Kildare and it's expected producton will begin within weeks.