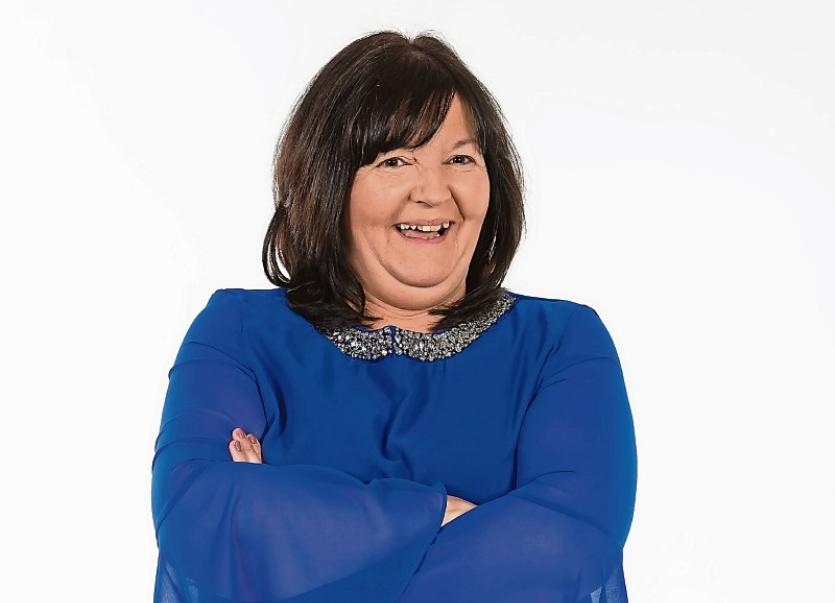 Operation Transformation is filmed on a Monday morning and goes out on the following Tuesday and Wednesday nights. That’s a quick turnaround.

Weigh-ins for each leader lasts approximately 30 minutes. Each of the experts — Karl, Dr Ciara, Aoife and myself — give feedback to the leader. On the TV show, only a minute of this is used.

Interestingly, this way of working is similar to systemic therapy where constructive feedback is given to solving concerns around food, fitness, medical or emotional issues. The leader gets the benefit of this 360 degree feedback.

Often this type of feedback is used in companies to support leaders and to enhance performance. Feedback is given in a fair and honest way with a dose of reality and empathy.

If feedback is all soft and cuddly and avoidant of concerns, fundamentally we are doing the leader a disservice. We speak truth to empower.

Let’s look at what happened to the leaders last week.

READ ALSO: Great turn out in Athy for Operation Transformation filming and walk

David put in another great week, exceeding his target, and has effectively lost two stone since he started. That’s some going.

David would say that portion size was a major factor in his weight, along with the impact of shift working. Indeed the great piece of work that Aoife did on spacing out meals and when to have them, and placing it on a wall planner, was a winner. Imagine if 1,000 Gardai contacted David for this planner.

His colleagues in the Bridewell station have collectively lost 12 stone in four weeks. I went out to David and we did some work on how suppressing your emotions creates stress.

He was whacked for 48 hours afterwards, which I always think of as a good sign after a counselling session, as some things are shifting. That pressure that was on his chest lifted. The release, the freedom, oh how that feels good!

Could it be one of David’s biggest lessons that showing vulnerability is a strength and not the weakness that it has been seen as in men for millennia?

Wayne was a man on a mission. All his food was planned and weighed. He is a local hero, deservedly, and is inspiring his primary school, community and Cork in general.

Our money is now on Wayne to break the OT record for the 5km and possible take Karl on for the title. He’s fast, and I mean really fast. Great week, well done Wayne.

Mary Diamond is shining. Mary lost another 2.5lbs this week, and as the oldest leader, who is peri-menopausal this is a significant achievement. She used to feel guilty if she went out without Gary, but now Mary has found something just for her — running.

In this time she feels no guilt, but only positive feelings. I think Mary, in her head, settled for her lot and her world was getting narrower; but now; she has moved from being a spectator in her life to being an active participant in a life where her horizons are broadening.

Mary reminds us all not to settle for mediocrity but to push ourselves outside our comfort zones, because that’s where the magic happens.

Felicity missed her target, losing 2.5lb instead of 3lb. This reminds us all that weight loss is not a linear process.

The Operation Transformation process hasn’t been integrated yet into her life, as Felicity is a busy young mum, juggling childcare, crèche, work and commuting etc.

All leaders can have a set-back week. What’s important is how we react to this.

I had the pleasure of doing the park run in Cootehill in Cavan with Sarah.

She is struggling with her breathing when running. This is a common problem for new and returning runners. It’s about getting a good pattern in the breathing.

The injection that stops the production of oestrogen, the hormone that played a significant role in her cancer, has a major impact on Sarah mood.

It throws her out for two weeks.

When you add that up, it is six months a year, too much time lost.

So I am going to do a house visit and see can we look at developing a toolkit to manage this.

Sarah was very worried about her 3lb target this week, (and so was Aoife!) but she nailed it.

She was tasked by Karl to exercise on her own this week. Sarah’s very supportive father will be at a loss!

READ ALSO: Vote now in our poll of Kildare's Most Memorable Sporting Moments!