Exploring the world of craft beer with Susan and Judith Boyle 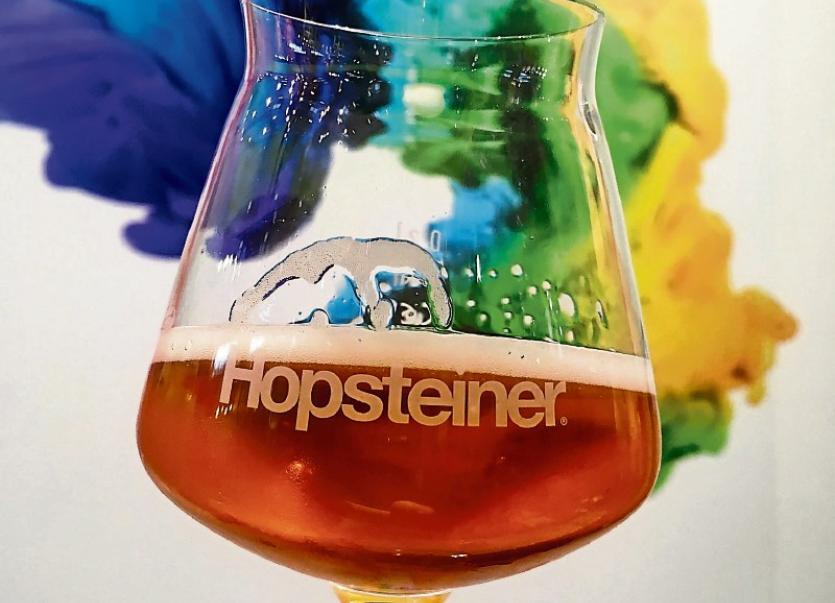 Blending is often the key to a delicious beer

In Vienna there is a very famous and uniquely Viennese wine called gemischter satz.

Unlike many popular wines, which proudly state one grape variety on the label, seeing gemischter satz indicates a style of wine rather than a particular grape.

The vineyards where the grapes grow for this style of wine are dotted across the hills surrounding Vienna. Vienna is the only world capital to produce significant quantities of wine within the city limits.

The grapes for this gemischter satz wine are grown and harvested together. There are always at least three different varieties of grapes and sometimes many more.

And what does this have to do with grapes? Well, we have observed a rise in the popularity of certain hops and beers that are brewed with a single hop variety.

We have also noticed beers that are brewed with one grain and one hop which go by the acronym SMaSH Brewing (Single Malt and Single Hop Beers).

These beers are wonderful for really understanding the range of flavours you can get with single ingredients, but we believe there is also beauty in a blend and recently came across a very interesting beer.

Hops are big business. There are teams of agronomists working across the world to discover new hop varieties.

Hop supply companies work with growers to manage and meet the demand for particular varieties and to forecast which varieties will be the next big thing.

They also have experimental nurseries where thousands of varieties of hops are grown each year.

Hop plants can differ in attributes, and so only plants with the desired characteristics are selected for cultivation.

Some of these experimental hops will go on to be the stars of the future and many unique varieties even have their own trademarks.

At Hopsteiner, who boast a six-generation legacy of hop growing, they are always on the search for new hops to cultivate.

Over the past 170 something years, the company has cultivated 80 hop varieties and grown to be one of the world’s largest hop producers with a network of hops farms across the globe.

In 2017, Hopsteiner grew 1845 hop varieties in its nursery. Some are old favourites and other were new, yet unheard-of hops.

Alexander Feiner, who manages the nursery, noted that it was a happy coincidence that the number of hop varieties grown this year correlated with the year that the company was incorporated.

And s, it was scheduled that after the organic hop pellet production run, Hopsteiner would do a special run to create a mixed pellet comprising all 1845 varieties grown in 2017.

These hop pellets are a snap shot of 2017. They are a bridge between the past, present and future; a mosaic of the taste and aroma of this year’s harvest and potentially future harvests and brews to come.

In total, only 500kg of hop pellets were produced in 2017. Curious to taste this hop blend in a beer, a 6.8% Heller Bock was brewed by Munich brewery Giesinger Bräu.

The resulting the beer was on show at DrinkTech in Munich last month, where Guy Perry introduced us to its charms.

The beer had a slight fresh menthol/eucalypt character and was rich with the aroma and flavour of orange peel highlighted with some floral rose-like accents.

Since it was brewed with such a unique blend of hops how could it bear any other name than “Munique”.

In a market where we often search for ways to simplifying and understand the breath of beverage on shelves and behind bars, this is one more example that there is beauty in a blend and that complexity is often the key to a delicious drink.

Susan and Judith Boyle write the weekly 'Brewin' Up A Storm' column in the Leinster Leader.

Judith Boyle is a qualified chemist (MSc) and accredited beer sommelier. Susan Boyle is a playwright, artist and drinks consultant. See www.awinegoosechase.com. Both sisters are proud to be fifth-generation publicans. Their family business is Boyle’s bar and off-licence in Kildare town