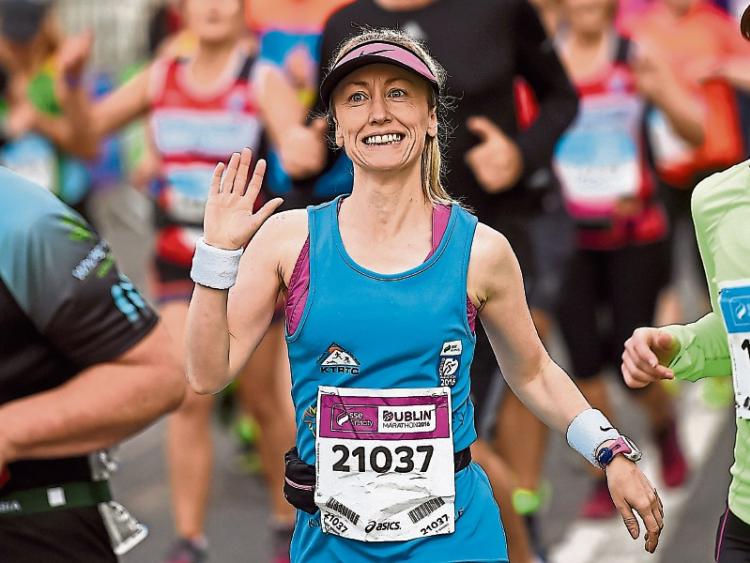 The marathon carries a greater meaning than any ordinary race. It’s a snapshot of the human story. It’s triumph over struggle through sheer will and determination.

Most runners run the marathon not only to race well and improve health, but rather for some larger and more selfless purpose. Just before running a marathon is the worst time to try to explain to someone, or even to yourself, why you’re doing it. It just doesn’t make sense.

Running is hard. It requires effort. And after all the suffering, it usually ends right back where it started, having run in a big, and some would say pointless circle. From raising money for charity, to running with a friend or loved one, to doing it just to see if you can, everyone’s reasons for running a marathon may be different but no less inspiring. Tackling a marathon is often seen as the ultimate challenge that demands qualities that are universally admired. The body and spirit must work together in harmony.

On the day of the marathon the initial fear is replaced by an almost inevitable suffering, emotions and individual coping mechanisms.

Marathons provide an undulating emotional landscape for runners. As finishers cross the line of this year’s Dublin marathon this Sunday, they will promise themselves never to put their bodies, minds and families through it again.

The race is long and arduous, and the training took hundreds of hours over several months. All the questions and doubts will have been answered, the relief will be welcomed and the pain and the effort will end. The extraordinary levels of self-sacrifice, dedication, and time management end.

But by the point they pick up their post-race banana and finishers t-shirt, many will be planning their next race so they can again ask themselves more questions.

If you’re not participating in the marathon, you should make an effort to go watch it. Pick a point close to the finish and grab a coffee. Watch the runners pass by knowing they have spent the morning battling around the suburbs of Dublin. Each runner’s face shows the difficult conversation in each step, the choice between giving up and stepping forward; where pain and fear are forced into the passenger seat and determination drives people forward. Even those just watching the runners pass are often rewarded by a realisation that their limits may not be where they think they are.