Accident victim lived in Newbridge and is a Kilcullen native 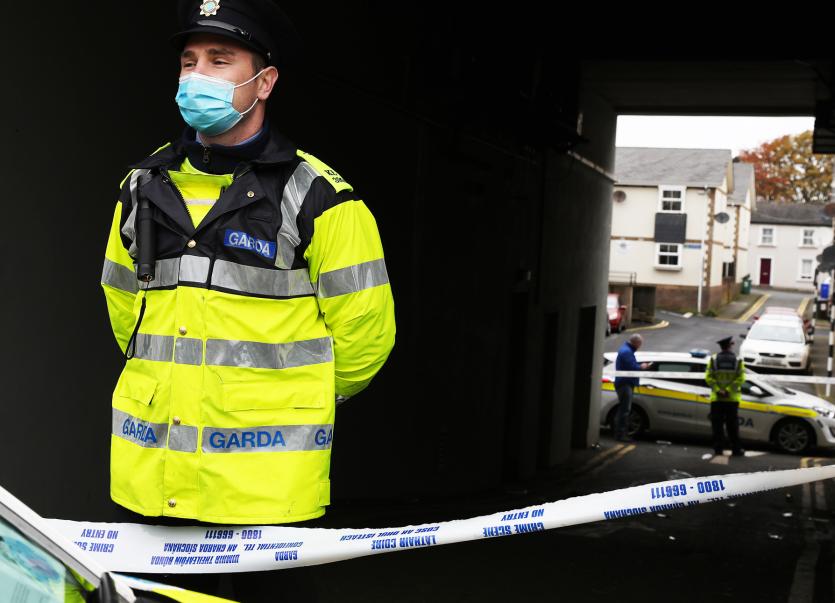 A garda at the accident scene

A man who was detained in the wake of the fatal road accident in Newbridge on Monday evening has been released without charge.

It's understood that the gardaí are preparing a file for the Director of Public Prosecutions.

The man was originally detained at Kildare garda station under Section 4 of the Criminal Justice Act, 1984.

The deceased was Ann Bathe, aged in her 40s and a native of Kilcullen who had been living in Newbridge.