Woman's €2,500 cash stolen from her car after she was followed from Naas bank 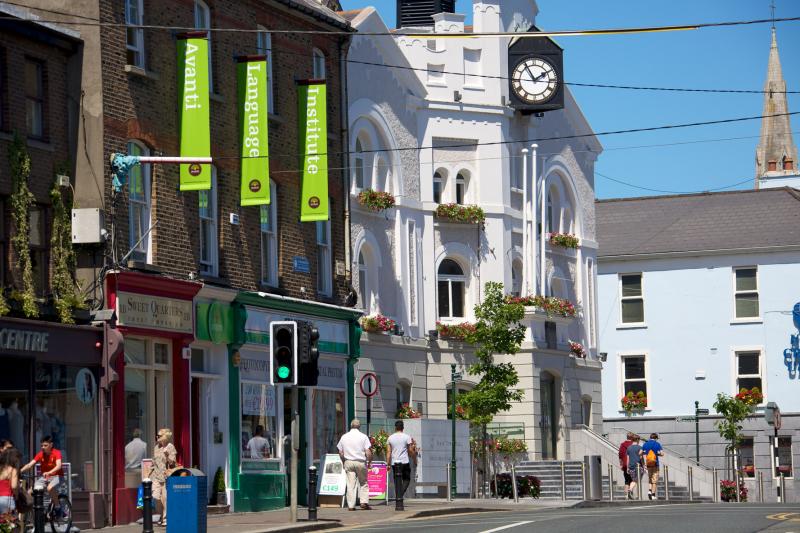 Gardaí believe she was followed after withdrawing the money from a bank branch in the town.

She took the cash  from the Bank of Ireland premises  and later visited the post office on South Main Street before going to Kilcullen Road, where she parked the vehicle on the afternoon of October 28.

When she returned the cash, which was left in white coloured envelope under the sun visor, had been taken.

A large cash sum was stolen from a parked car in Naas earlier this year.

The incident happened at the Globe Retail Park, off Monread Road. An envelope containing €2,000 was stolen from the vehicle, a Volvo jeep, on June 19.

The incident happened between 1pm and 2.13pm. The female driver, who lives in the Clondalkin area, returned to the vehicle to discover that a window had been smashed and the envelope taken.