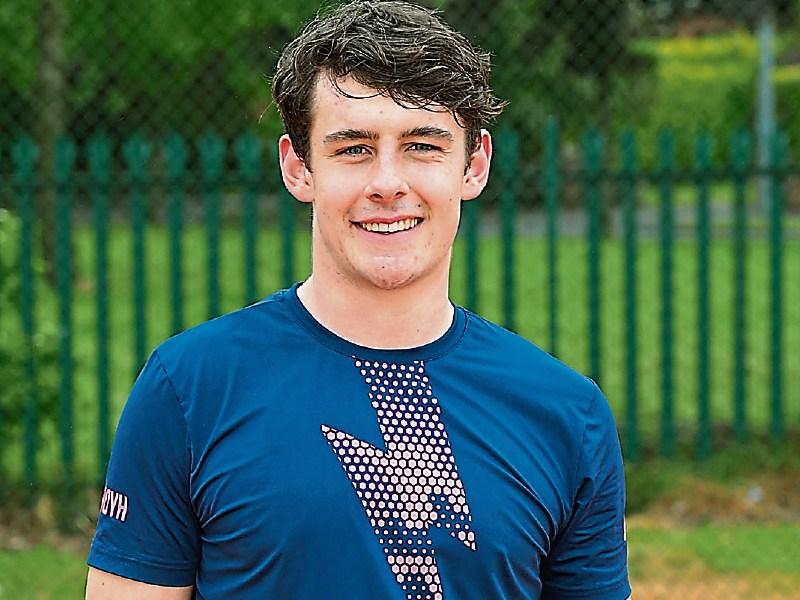 Naas Lawn Tennis Club marks  a return to normality this week with the reopening of the 11 courts to allow play resume, with social distancing restrictions in place for players within a 5km distance to the courts.

Chairperson David Doyle said said while the closure of the courts was a hard decision “it was the correct one  to protect our members, our community, neighbours, family and friends. It was hard on our members and to remove another outlet of social interaction during this time of isolation but we have worked tirelessly over the past two weeks to ensure that the correct measures have now been put in place to reopen.”

Mark Finnegan, one of  Ireland’s premier international sports recruitment consultants, also welcomed the reopening. He’s well known for helping young Irish tennis players, through the process of getting a scholarship in the US education system, as he did after many years training in Naas LTC.

But recent weeks have seen major obstacles to this process, especiallyfor  students returning or entering  America on scholarships to study and compete.

One of these is Josh Roe Flannelly, son of Valerie Roe and her partner Denis Flannelly, who is going to Binghamton University in the state of New York. He is a little concerned because this area is the epicentre of Covid-19 in America

But he is also excited as this is something that he has worked for both academically and athletically for many years. It’s hoped thagt that some tournaments will take place this summer and that the US embassy will open up soon for him to have a visa on time to go - if the university does decide to have on-campus classes this autumn.