No decision on 88 Naas houses until July 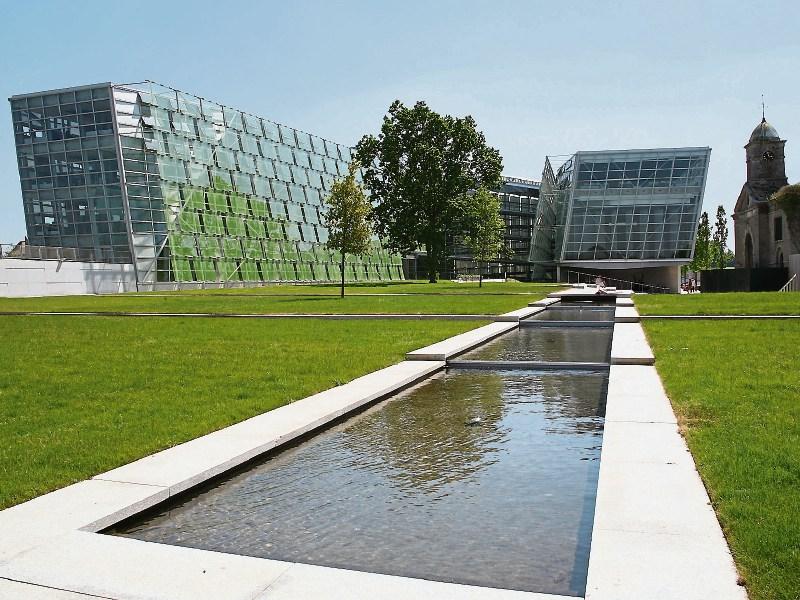 A decision on whether to grant planning permission for a housing development at Tipper, Naas, has been put off.

Kildare County Council has made a request to the developer for additional information about the proposal to construct 88 houses at Tipper Road. The site was previously the site of a disused industrial building, opposite the main entrance to Naas Racecourse.

The plan is to build 43 four bedroom houses. Most of the remainder are three bedroom houses. The plan also proposes three public open spaces occupying some 2,900 square metres.

It attracted a number of objections, principally from individual residents of The Paddocks, which is adjacent to the site, as well as the group representing residents there.

Among the reasons for objecting is the claim that the site is currently zoned for enterprise ane employment use and that there are 400 houses planned for the area, apart from this application.

Another concern was that some houses in The Paddocks will be overlooked by the new development.

Kildare County Council sought additional information saying it has serious concerns regarding the overall design and layout of the development and it has asked for revised scaled plans to be submitted.

It is also seeking a three dimensional photomontage drawings of the development as viewed from three different locations.

Additional information requests are not unusual. The applicant has until mid-July to respond to the request. 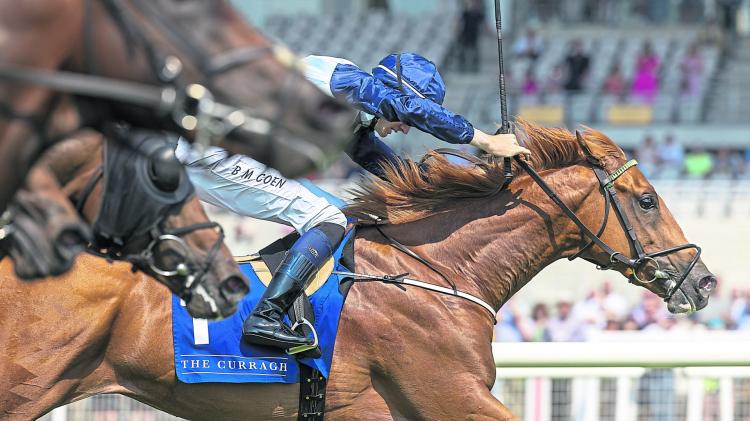