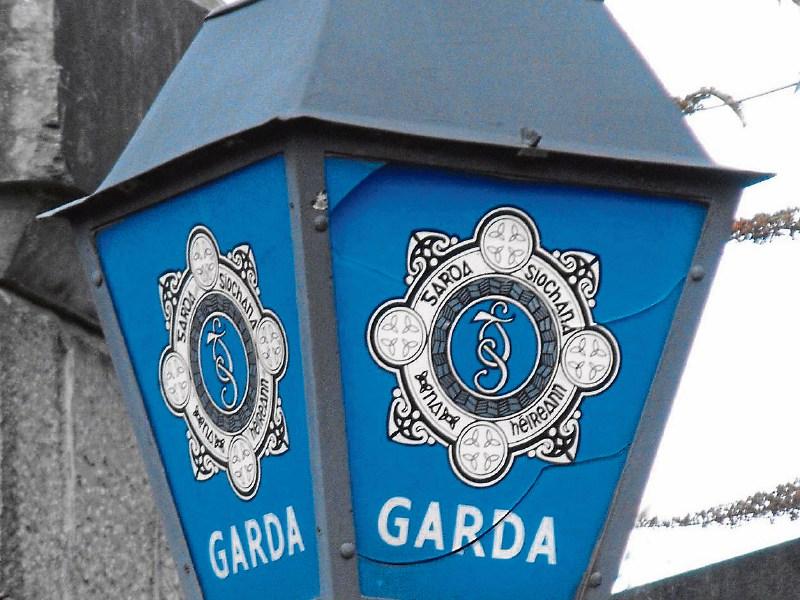 Gardai in Kildare town arrested one male in connection with an armed robbery of a betting shop on Saturday last.

A source told the Leinster Leader that a lone male entered the Bar One betting shop on Claregate Street around 9pm.

He was described as being in his mid twenties, wearing a royal blue hoodie and grey track suit.

It’s reported that he was carrying a hammer and a large knife and proceeded to threaten staff, demanding the contents of the till.

Witnesses said his face was covered and he made off on foot up Malone’s Lane with the cash that was handed over by staff.

Following inquiries Gardai undertook a search of an apartment in Claregate Street and found an amount of cash and other items.

They arrested a 27 year old male following a struggle at the scene and was brought to Newbridge garda station.

The man was charged and appeared at Naas District Court today, Monday, February 6.