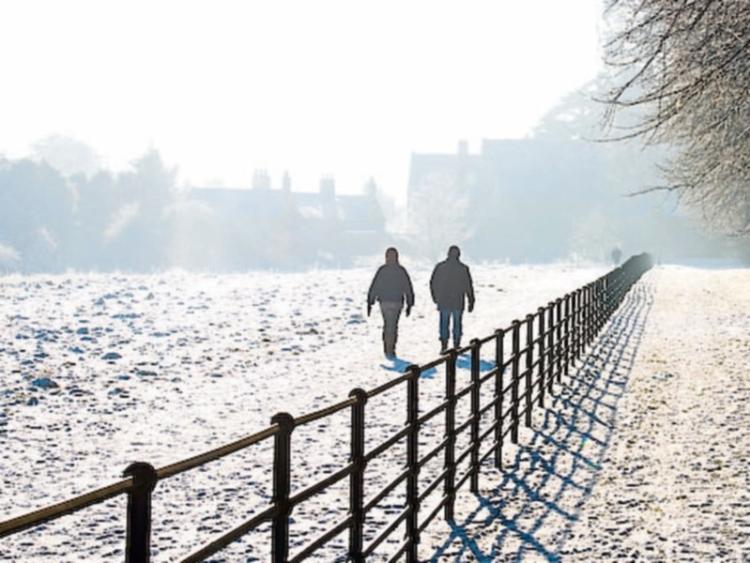 Kildare County Councillors have opted to take a cautious approach to stating a case for a right of way in Castletown House estate and demesne in Celbridge and have declined to assert the right of way in their new County Development Plan.

Cllr Brendan Young proposed on October 10 that acknowledgement of the existence of a right of way along the River Liffey through Castletown House demesne be made in the new County Development Plan.

Cllr Young referred to  Enforcement Notices issued by the Council in 2006 to Declan Ryan and Desmond Guinness, asking them “to restore the established right of way which links Parsonstown, Newbridge area with Castletown House and its riverside with Celbridge.”

However, Mr Carey said in his response that the Council “is not satisfied that a public right of way exists in this instance.”

He said the burden of proof lay with those alleging the right of way.

Mr Carey said, however, that the public have a de facto right to walk the lands. “There is a real possibility that this (Cllr Young’s motion) may prompt a more restrictive attitude on the party of the OPW with the consequence that current access is restricted or curtailed altogether.”

Mr Carey said vandalism was an ongoing concern for the OPW and it could divert funding to other OPW sites.

He said that agreeing the motion would “expose the Council to possible litigation” and possibly lead to loss of access entirely. It would be better to work with the OPW, he said.

While seven members voted for the motion, the majority took Mr Carey’s advice.