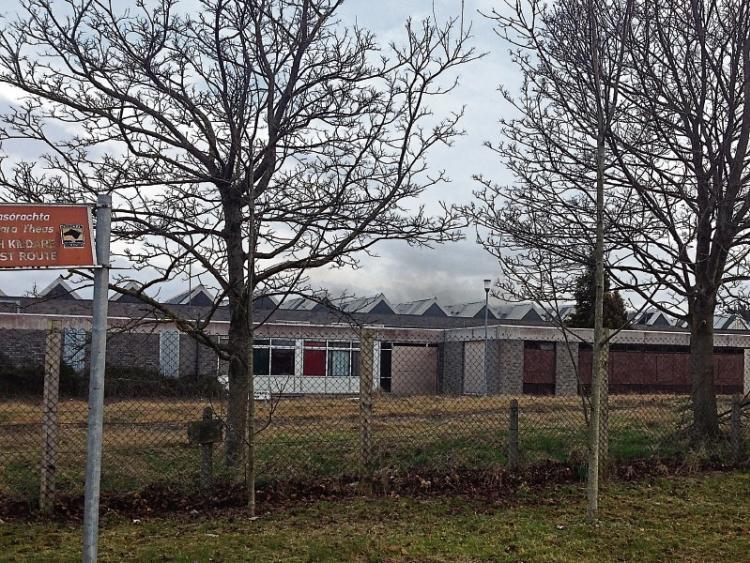 Donnelly Mirrors in Naas closed a little over 10 years ago and, as in most towns, was never properly replaced

There is a lot of misunderstanding and misrepresenting going on. More than usual even.

In this time of mass communication many have forgotten that communication is about listening as well as expressing your own view. Perhaps it was never much different, yet there is little sign that folks want to see the world from another point of view and instead vent, then consume media - social or traditional - that agrees with their take.

The reaction to the Brexit vote was slack. On social media, we were subjected to a prolonged sneer at those who had voted leave. People who regard themselves as liberal thinkers were circulating pictures and comments which depicted the Brexiters as thick, racist, uneducated and all the rest.

Very few of these sneering Facebookers, who had been educated at big expense by the taxpayer, were prepared to step back and say, “I’m not in favour of Brexit, but I’d like to find out why the majority of voters were.”

Donald Trump gets a kicking in the media every minute of every day. Yet millions of Americans will vote for him as president.

The thought of Trump as president is not something many of us here would relish, but rather than adding to the cacophony warning of his undesirable and dangerous form, would we not be better off trying to understand why a nation that four years ago re-elected Barack Obama, as sane and progressive a character you’re ever likely to see running for high office, is now considering Trump?

The trouble with that is that it’s not so easy as having a cut.

That said, essentially, there is a frustration among people, a desperation almost. Those living in democracies such as Ireland, Britain and the US feel their living standards are being chipped away at. They are not sure how this is happening, but they are sure that it is and they want some form of redress.

There was a super feature in this paper last month about Donnelly Mirrors, to mark a decade since it shut in Naas.

Former workers spoke of how well they were treated; the pay, the respect afforded to them, the perks - being helped to send their kids to college as an example. How many of those former Donnelly Mirrors workers feel better off now? How many found a place to work that was more agreeable? Not many, I’d guess.

There were Donnelly Mirrors all over the country not long ago; places you could get a job with little in the way of a third level qualification and earn enough to buy a home and raise a family.

In Cork, where I grew up, Ford and Dunlop were examples of this. They closed in the early 80s. I lived in Carlow town for a while a little over a decade ago. The Sugar Factory was in the process of winding down then. Braun had also closed. Two giant institutions that had provided good employment - not just got numbers off the live register - gone. Never replaced properly.

Of course, it is wrong to exalt the past. Growing up in the 80s and early 90s, we were well aware of the high unemployment levels. But at least if you got a job, you would be able to make ends meet. Now, the term “working poor” has gained traction. And it doesn’t just apply to low-skilled jobs. Most of us are living pay cheque to pay cheque.

Against this uncertainty, it is logical for a chunk of the electorate to shun the political class that they see as having overseen this trend.

If somebody says they are listening to you, your welfare will be their priority, and if they speak passionately then their message can be compelling.

It may ultimately be a hollow message, but voters increasingly feel they have little to lose.

So many people who have bought into the system - who have always worked or tried to work - have been left behind. They will not be scared into voting remain or for Hillary Clinton because the metropolitan class who are particularly active on Twitter says that’s what they ought to do, or else …

Perhaps if Hillary Clinton or the EU (not that they are the one in the same) want to find out why those who would have favoured them once are turning away they might ask themselves two questions. Why are people working more for less? Why do people feel their future is less secure?

If they can come up with reasonable answers and, crucially, do something about it, then they might do better come voting time.

This article appeared in the print version of the Leinster Leader on July 26, 2016