Kildare star of 'Ireland's Got Talent' talks about health scare 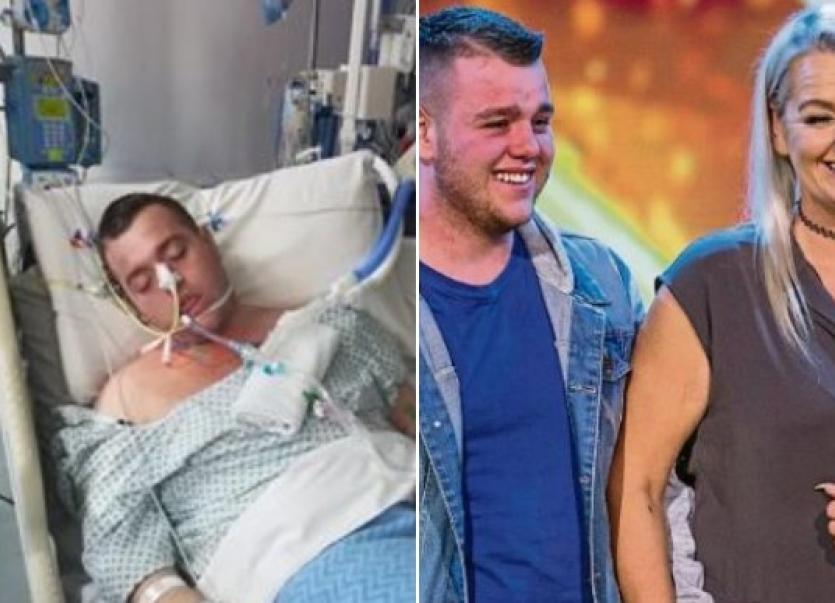 Left, Brandon Webb in intensive care in Naas Hospital after his drugs scare at last year's Electric Picnic; right, with his mum on Ireland's Got Talent

As hundreds of concert-goers prepare to descend upon Stradballey in Co Laois for Electric Picnic this weekend, they are being warned to steer clear of illegal substances, with one brave Kildare man telling his own story to warn others against taking drugs.

Kildare town mother-son duo Brandon and Sharon Webb wowed viewers all over the country when they appeared on 'Ireland's Got Talent' earlier this year, earning the Golden Buzzer and making it all the way to the finals of the competition - which came months after Brandon suffered a terrifying health scare.

On the night of September 3 last year, barman and DJ Brandon, then 19, ended up with a coma after experimenting with MDMA for the first time at Electric Picnic. “I don’t remember very much, I was out with my friends, I took something I shouldn’t have, I made a mistake, it nearly cost me my life,” said Brandon.

Brandon has said that he wishes to share his own experience with others in the hope that attendants will 'say no' to drugs and take care of themselves and their friends during the festivities this weekend.

"I’m not one to preach, I’ve made mistakes. I’m still making mistakes, but I always strive to be better and I’ve learned a lot about myself in the past year. This weekend last year changed my life forever I made a mistake and instantly regretted it. What I put my mam, my dad my little brother and sister my whole family through but they all stood by me, so just with Electric Picnic on this weekend just a word of advice; BE CAREFUL and SAY NO. You don't wanna go through what I did, so stay safe,"said Brandon. 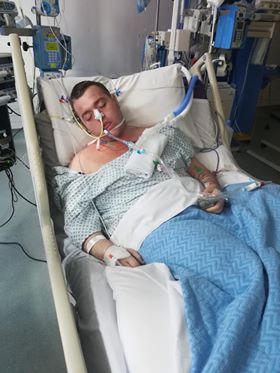 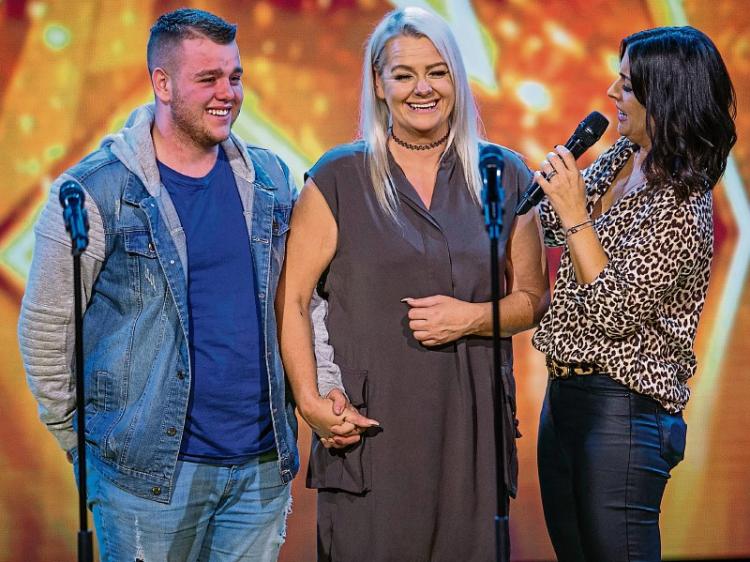 Meanwhile, Brandon and his mum Sharon are currently gigging at the moment with plans in the works for a new album this December.

"We have a few talks coming up with schools also. We are in the middle of our album with an award winning songwriter from Nashville so hoping to have it out in December, we also have a duet coming up with a big country star," he added.

A ‘zero tolerance’ attitude is being taken by Gardai and festival organisers regarding the use of illegal substances at the three-day music festival, which runs from Friday, 30 August to Sunday, 1 September.

This year marks the 15th year of the popular music festival and headline acts include Hozier, The Strokes, Florence and the Machine, and many more.

In a statement, An Garda Siochana have warned attendants that there will be a high visibility police operation at the event, targeting the use of illegal drugs.

“We will be there to uphold the law. Those who bring illegal drugs into the festival can expect to get caught and dealt with accordingly. Prohibited drugs are illegal and potentially life-threatening, especially when combined with alcohol, so we urge everyone to behave responsibily,”they said.

Gardai said that festival goers should also bear in in mind the fact that there are ‘negative health effects associated with every illegal drug out there’ and that some of them can be fatal.

Concert-goers can check out useful tips and advice at www.drugs.ie