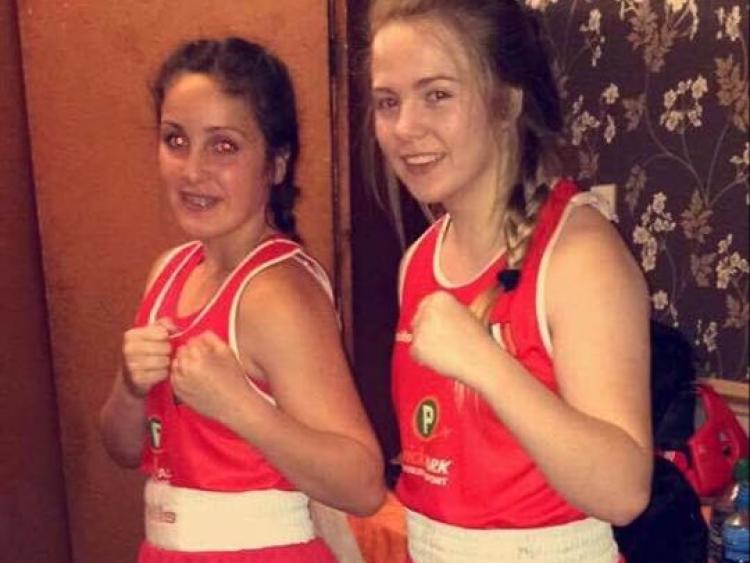 Two female boxers from Kildare are due to represent Ireland this weekend in the European Championships.

Katelynn Phelan (17) and Margeurita Nevin (16) of the hugely successful St. Brigids Boxing Club in Kildare Town will travel to Bulgaria for the Junior Championships taking place on Sunday July 2.

The two girls were chosen along with sixteen female boxers to represent Ireland.

“Gold all the way, it’s going to be tough I know but I’m there to win it out so hopefully”, Katelynn told Sky Sports. 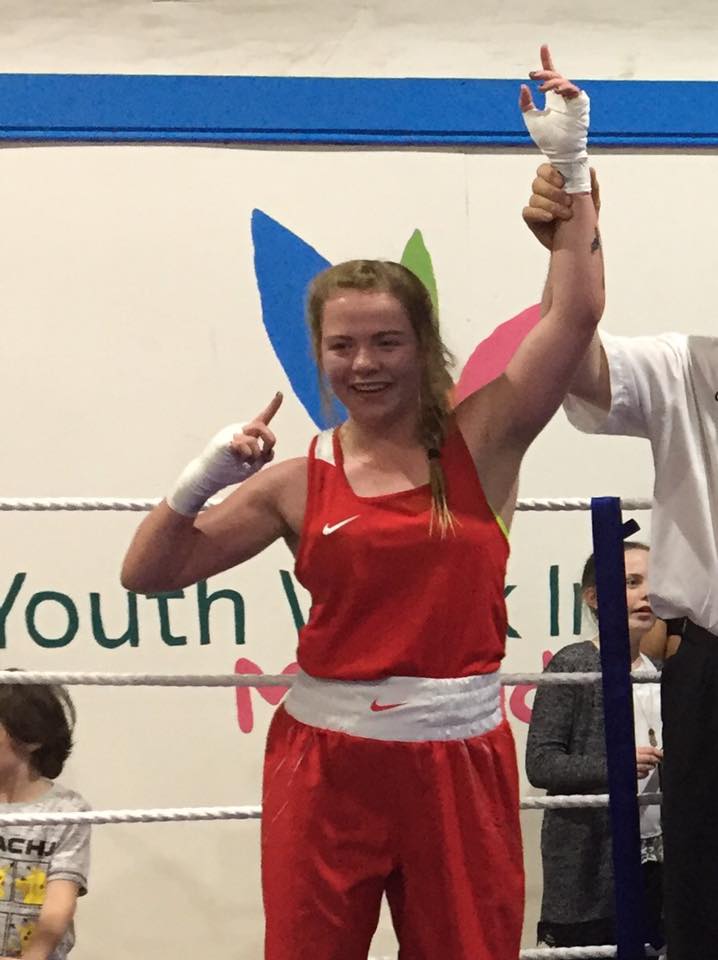 Katelynn currently holds eight All-Ireland titles, while Margeurita has five to her name.

St. Brigids Club, which has only been in existence for seven years, is attracting huge international attention.

The club was featured on Sky Sports News last week. The segment looked into the influence the legendary Katie Taylor has on women’s boxing in Ireland.

Katelynn took home bronze at the European Championships in Hungary two years ago but it will be Margeurita’s first time and both are really looking forward to it.

WATCH the girls on Sky Sports below: