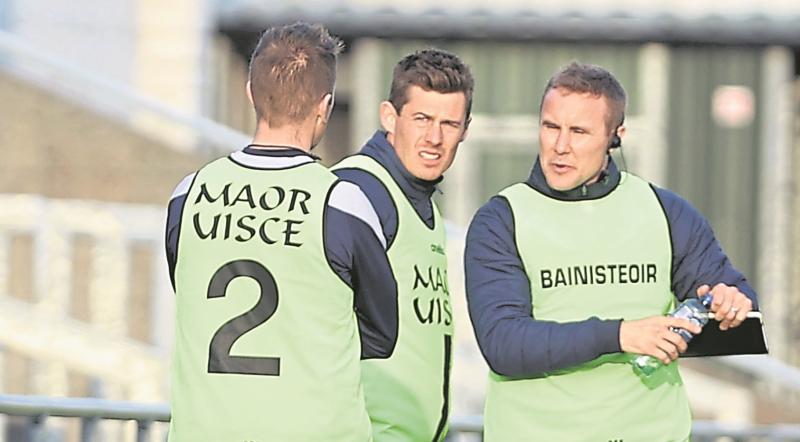 The Kildare team to take on Dublin in this evening's (Thursday April 29) Eirgrid Leinster U20 Football Championship final has been named by manager Brian Flanagan and his selectors Emmet Bolton, Mark Scanlon and Brian Lacey and is the same side that started the semi-final a week ago against Offaly.