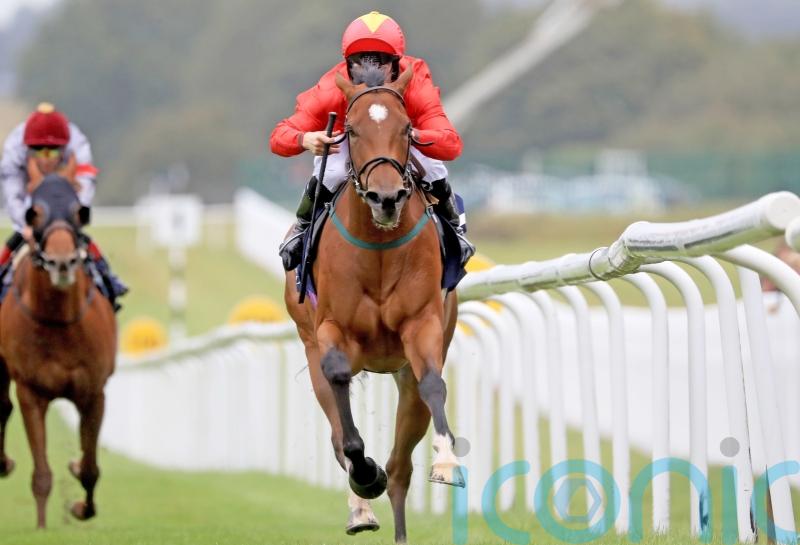 Highfield Princess completed a spectacular hat-trick of Group One victories with a deeply impressive success at the Curragh.

The 5-4 favourite for the Al Basti Equiworld, Dubai Flying Five Stakes, John Quinn’s charge had won the Prix Maurice de Gheest at Deauville and the Nunthorpe at York on her last two starts and recorded her third successive win with a performance of real quality.

Racing down the centre of the track, Highfield Princess was smartly away under Jason Hart and he let her bowl along as Flotus was prominent on the stands rail, with the winner travelling supremely well throughout.

The John Fairley-owned five-year-old could be called the winner a long way out and Hart let her track across to the stands side as she shot clear, eventually coming home three and a quarter lengths ahead of Erosandpsyche, with Flotus back in third.

“She’s a phenomenal filly. John bought her dam in foal and she didn’t run at two, we thought she’d win a race or two and all she’s done is improve,” said North Yorkshire-based Quinn, who will now look towards Keeneland in November.

“She’s by a very good sire (Night Of Thunder), her dam is a good breeder and she’s got a good back pedigree. Her dam is by Danehill.

“I think not racing her at two probably helped her and then the rest is down to my wonderful staff and the filly.

“Her next run will be the Breeders Cup, that’s the plan.” 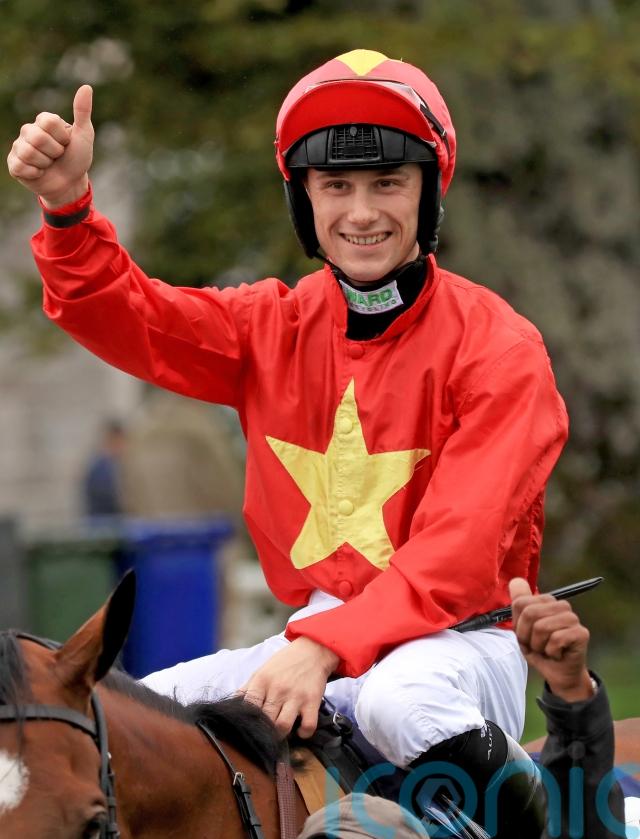 Hart added: “I knew coming into the two (pole), she was giving me some feel – that is the best feel she has actually given me all year. It’s great.

“It would be nice to go and take on Golden Pal anyway (at the Breeders’ Cup) and see how we get on over there. She’s well on track to do it.