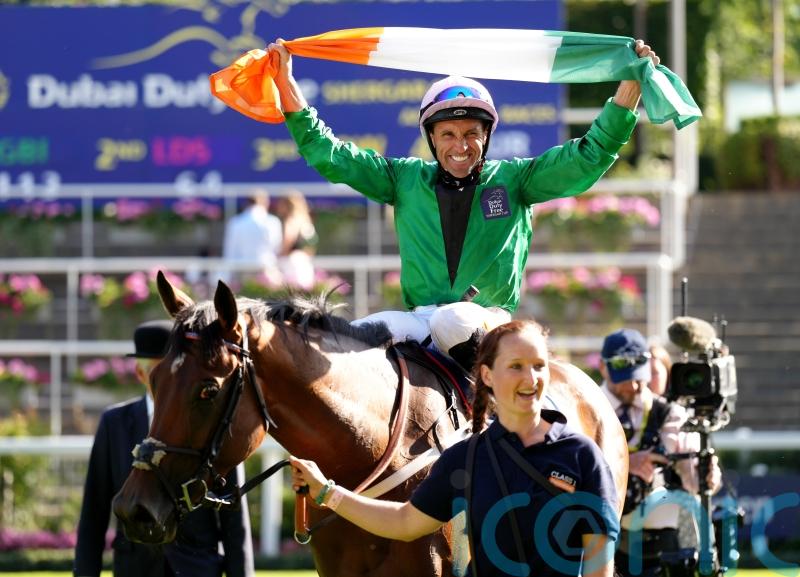 With a runner-up effort aboard Redarna in the Mile and a pair of fourth places, he accumulated 50 points on the day, some 12 points clear of Great Britain and Ireland teammate and captain Jamie Spencer, who also recorded a double on the day. 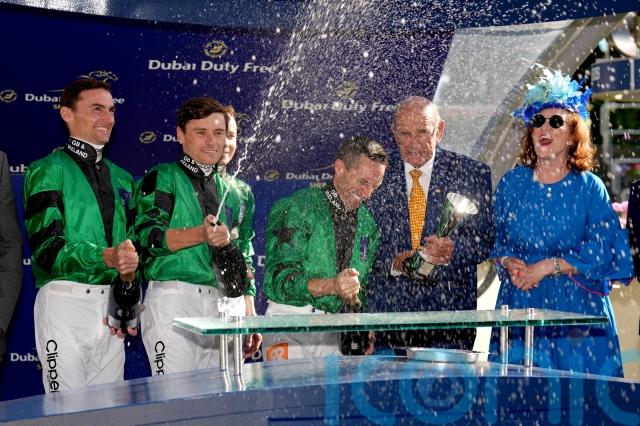 Having returned from 11 years riding in Hong Kong, the 44-year-old Callan has stated he wants to return to the top-five status he had when he departed for the Far East.

He has underlined that this summer and winning the Silver Saddle for top jockey only served to underline that he is back and better than ever.

Callan said: “It has been a great day. I thought my best rides of the day were the first and the last, and the three in between have performed above expectations.

“I was quite open-minded coming into the last, just relax and let the filly do her thing. It is very easy to ride them when they are doing that for you. It is quite a big deal to win the Silver Saddle.”

It is folly to suggest the Shergar Cup, in its 21st year, has not come of age. It is now established in the calendar as a standalone event, neatly filling a void between the big Goodwood and York festivals.

Arguments about whether a team event truly works in such an individualistic sport will continue to fester, and the idea of ‘teams’ and ‘team colours’ will always irk some. 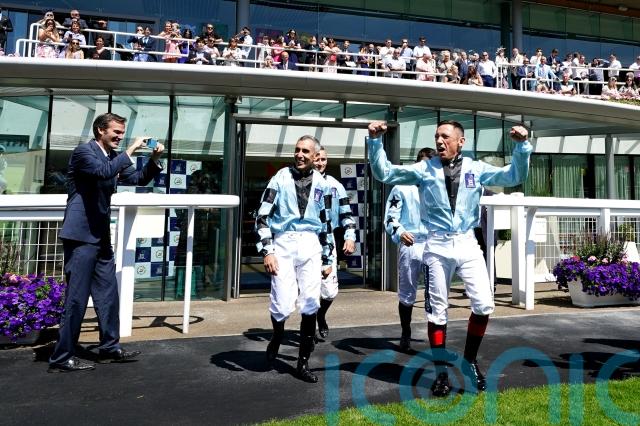 Yet even if it is not to the palate of the traditionalist, you will find few doom-mongers and naysayers amidst most of the participants, or among the majority of the crowd at Ascot.

Callan echoed the feeling of the majority of his weighing-room colleagues when he said: “There is nothing to dislike about the Shergar Cup. It is brilliant.

“They put on great prize-money and it is a family event. People can come and watch – it is a great day on a premier track and the fields are competitive.

“It is fantastic. This is my third time taking part in it and I’ve been on the winning team for Ireland every year. It is great to have the wife and kids here.

“A lot of those international jockeys that are here, I’ve ridden with all over the world, so it is nice to kind of ride against them on a competitive stage (at home).”

This is racing’s ultimate family day. The large crowd, blessed with brilliant summer weather, were not just there for the racing, a great deal of them were on hand for the entertainment afterwards.

And for those working, it is still a little different from the weary monotony of race-riding.

“The whole concept is great,” added Callan. “There are people who knock it, but I really don’t see how you can knock it – not in these times, anyway.

“Look at how much coverage it gets. It is a different crowd. It is good because it is not just about racing and betting and punting. It is like families and kids. That is the next generation and that is what we need to be pushing it towards.” 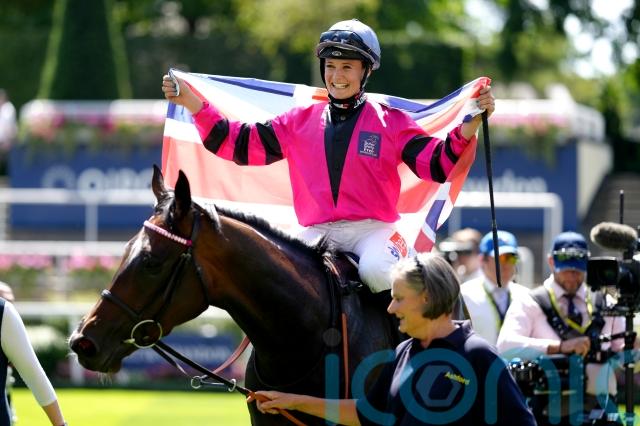 The final award of the afternoon went to Joanna Mason, riding in her first Shergar Cup. Granddaughter of Mick Easterby, she gained the laurels for her fine ride aboard Amanzoe – the first of an Ascot treble for trainer William Haggas – in the Dubai Duty Free Shergar Cup Curtain Raiser Classified Stakes.

Mason said: “A good horse makes it a lot easier. I just had to steer it to victory. All the hard work is done at home. It was an honest ride on a nice filly like her.

“I was very apprehensive. I wasn’t really sure what to expect, but it has been an absolutely brilliant day and I’ve loved every minute of it – and I would just love to do it again. I love the team concept, It adds a different dimension to it.

“Riding against some famous jockeys is an honour. The likes of Emma-Jayne Wilson, who is a sensation in Canada, and Kerrin McEvoy as well. To get a winner at Ascot – my first winner – on a big Saturday, is brilliant. There have been no negatives at all. It is all positive.” 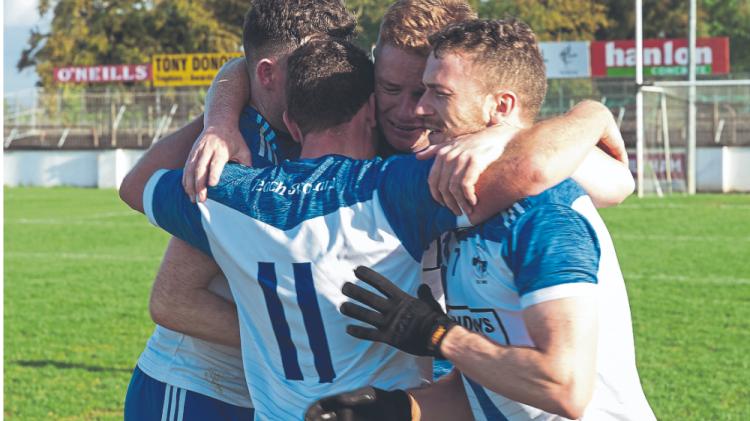