O'Brien to let dust settle before deciding Tuesday's next move 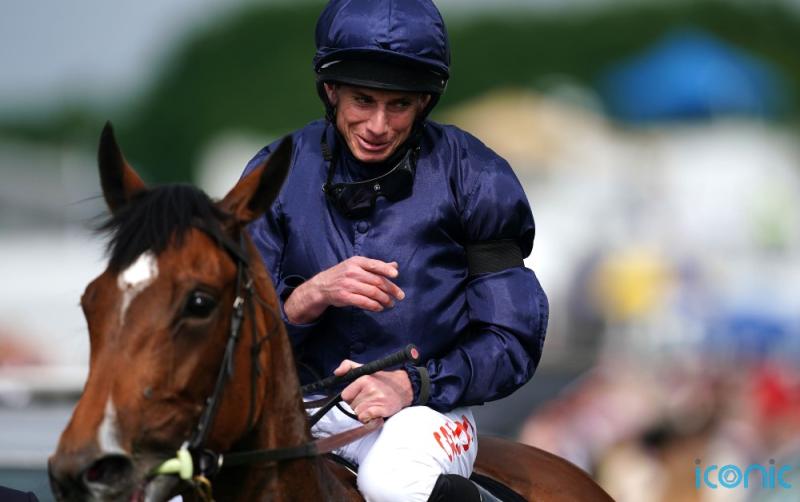 O'Brien to let dust settle before deciding Tuesday's next move

Connections of Tuesday will let the dust settle before deciding on the next move with the Oaks winner.

Aidan O’Brien’s filly was supplemented for the Irish Derby – a feat last achieved by Balanchine in 1994 – but was never able to get in a serious blow behind impressive winner Westover, having to settle for a keeping-on fourth place under Ryan Moore.

“She came out of it well and seems to be in good form this morning,” said O’Brien, speaking at the Curragh on Sunday.

“Yesterday she just got caught in the second half of the race. It just didn’t happen for her yesterday and maybe tactically I got it wrong with what I said to Ryan.

“She was back there and she was coming home well, but the race was over. We were very happy with the run apart from the fact that she obviously didn’t get involved.

“The plan was that she would come here and then she’d have a little rest and be trained for later on in the season.

“We’ll see how she comes out of it and see if that’s still the plan. I wasn’t sure if she was going to go to the Irish Oaks as there were other fillies to do that, but we’ll see.”

Luxembourg would almost certainly have been in the Irish Derby line-up had he not suffered the setback that ruled him out of Epsom.

Giving a positive update on his progress, O’Brien said: “He’s good and he’s back doing two canters. We have our eye on the autumn and the (Irish) Champion Stakes obviously.

“In an ideal world we would like to get a run into him before it, but we’re back in a good place with him we think.”