2021 Grand National winner Minella Times out for compensation at Cork 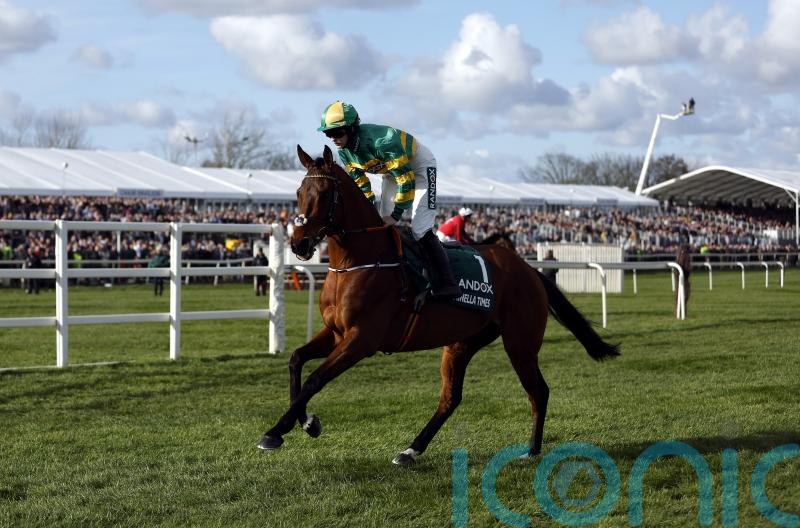 Rachael Blackmore made history on the nine-year-old when taking the 2021 renewal of the Aintree race, becoming the first woman rider to win the contest, but their attempt at back-to-back victories got no further than the ninth fence last week.

Minella Times was brought down at that obstacle and trainer Henry de Bromhead has him quickly back in action against the likes of Melon in this three-mile heat.

Willie Mullins’ runner was last seen finishing fifth in the Ryanair Chase at Cheltenham having previously arrested a lengthy losing run when winning at Gowran. 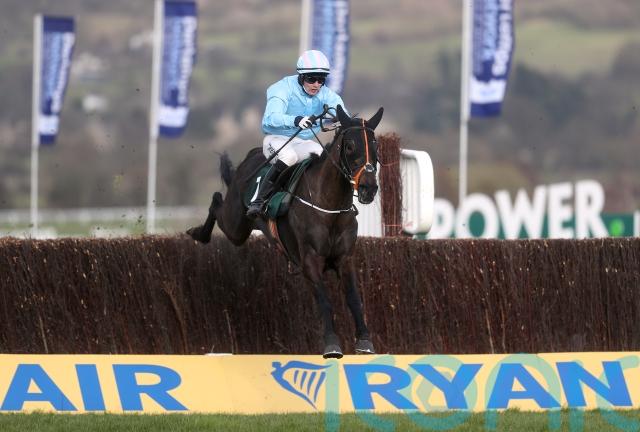 Mullins’ nephew Emmet – the hero of Aintree with Noble Yeats – will field The Shunter in opposition, with the nine-year-old moving back to fences having been pulled up in the Coral Cup over hurdles on his most recent start.

He said: “It’s back to the drawing board a bit after Cheltenham, he was very disappointing but I’d be willing to put a line through the form.

“He’s proved in the past he’s as versatile over fences as hurdles and hopefully he can show it on Sunday.

“He usually comes to himself in the spring so we’ll draw a line through Cheltenham and put it down to the deluge on the day. He will enjoy the ground they look like having at Fairyhouse more and I’m happy enough with where we are at the moment.

“It’s a strong race but that’s what you expect and we’re looking forward to him showing his true form on Sunday.” 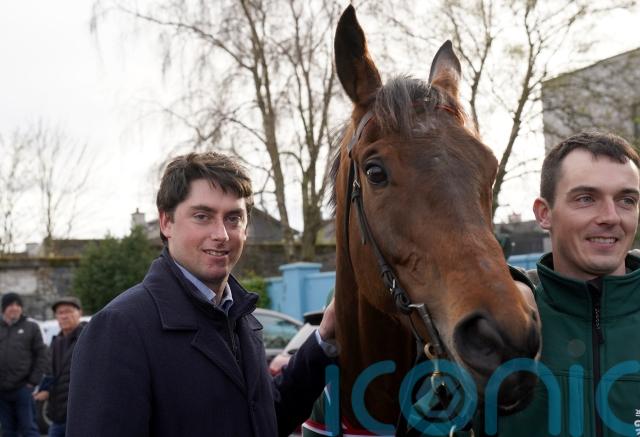 Mullins achieved the biggest success of his career a week ago when saddling 50-1 shot Noble Yeats to win the National and he added: “It probably hasn’t sunk in yet.

“We’re kept busy all week with racing so I haven’t had a chance to sit down and take it in yet.”

The line-up also includes the Noel Meade-trained Daly Tiger, while the field of seven is completed by Cusp Of Carabelli, Doctor Duffy and Darrens Hope.

Elsewhere on the card, John McConnell’s Scottish Champion Hurdle winner Anna Bunina will look to add to that recent Ayr victory in the Baroneracing.com Hurdle.